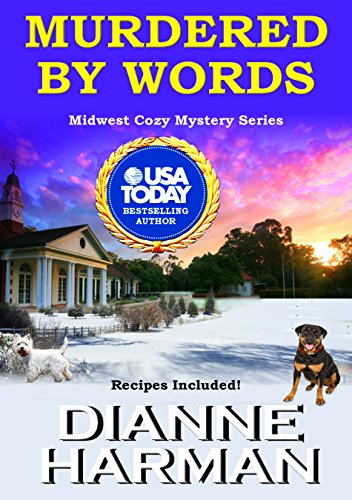 An editor murdered. A mid-life romance. A small town writer with the pen name of Sexy Cissy. Did someone hate steamy novels enough to kill?

This is the first book in the Midwest Cozy Mystery Series by Dianne Harman, a USA Today Bestselling Author and seven-time Amazon All-Star. Free with Kindle Unlimited.

The secret life of Kat, a widow, falls apart when her true identity becomes known, and she’s the one who finds her murdered editor. Will she be the next victim? Kat has to find the murderer to save her reputation and her life, but who did it? Her editor’s husband? A woman obsessed with any book she considered to be morally objectionable? Or even the local banker’s “trophy wife” who was worried that a character in Sexy Cissy’s novel was based on her?