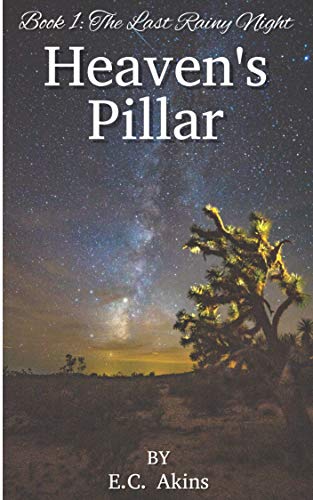 The rain falls on a lone man making his way aimlessly through the world. The shackles of his past weighing his heart down, and condemning him to the life of a vagabond. Every night it rains, and every day he grows weaker. It was his final Rainy Night, it was his very last till his eyes met with her.

A man with a dark past is given another chance at life due to the kindness of a single women. He now faces his only opportunity to escape the rain but there is a fear inside of him. What if instead of her drawing him out, he drags her in. The first book in a series following a man and women, and their journey into a dark world, one filled with shadows, wolves in sheep’s clothing, and Monsters beyond their imagining. The first step in the long and painful journey to Heaven’s Pillar