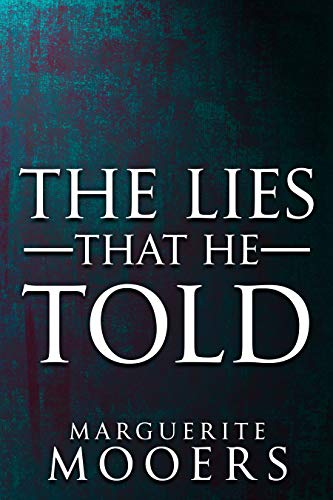 He is tall, dark and handsome, and she is falling for him, but every word he tells her is a lie. When Kiki Coleman meets Nathan Marks, she is skinny-dipping in her outdoor pool and he has run out of gas for his car. But the tale he tells her about himself is untrue and as she gets to know him, she realizes that his stories are often lies. A month after meeting Nate, Kiki’s mother and stepfather leave for Paris and never return. And, on the same day, her parents disappear Nate Marks departs without a trace. Was the man she was attracted to, part of a scheme to murder and deceive, and if she follows her heart and tries to find him will she become one of his victims?