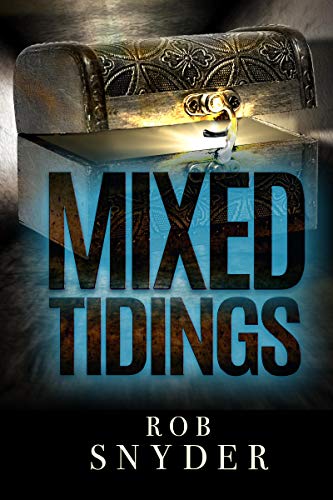 This contemporary fantasy explores the tale of Pandora’s Box and its consequences in a world of complex characters and vivid imagery.

It’s the 21st century and wind gods and nymphs are fighting for survival, demons are lurking in shadows, and 17-year-olds Alex and Cynthia are having their ordinary lives transformed by extraordinary adventures.

Alex has spent his life being ignored at school and trying to survive an abusive home life. Then during a tense family dinner, he glimpses a gremlin in his parents’ dining room. A moment later it vanishes. He tries to dismiss it, but over the next several days more gremlins show up: at home, at school, at the park. No one else can see them, and no one else seems to care, except for Cynthia, a compassionate classmate who unexpectedly intercedes in a school fight on his behalf one day.

While Alex and Cynthia are testing the waters of their new-found friendship, a trio of long-dead heroes is looking to train a new warrior, as demons feed off humanity’s vices and a maniacal figure of legend schemes to assassinate Mother Nature herself. The two teenagers may soon find themselves called upon to rescue both the Natural World and the man-made one.