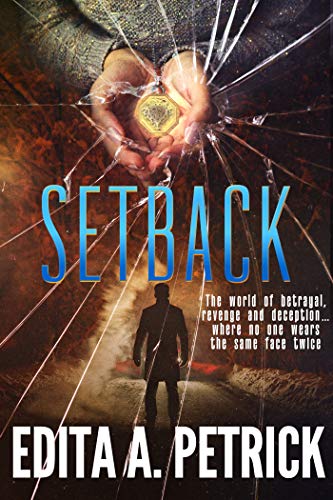 In between discovering ColdFusion and disrupting a pharmaceutical conspiracy, a menacing scheme unravels when a young scientist is assassinated before her testimony at the House Committee. CIA operative Ted Bester joins forces with the FBI agent Rick Brannigan to track down the hitman before he strikes again.

Due to the absence of documented intelligence on the assassin, they decide that they must use the surviving scientist, Randi Woolner, as bait. But the closer the killer gets, the more Ted hesitates to do so. When Ted learns that Randi is mentally linked to the killer through a cursed locket, they exploit this psychic espionage to its fullest. The team must quickly solve the hitman’s identity to stop him from killing more scientists and sabotaging the nation.

In this thrilling escapade of powerful forces, the supernatural bleeds into the norm and ultimately determines the destiny of countless lives.