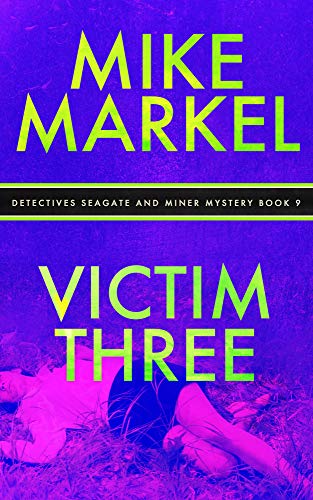 When graduate student Cassandra Lyons is found stabbed behind the wheel of her car in her condo’s garage, Detectives Seagate and Miner suspect her live-in boyfriend, Richard Harson. Only a week before, the police responded to a domestic-disturbance call at their condo. The shouting match had something to do with Richard’s affair with his ex-girlfriend, as well as Cassandra’s ongoing relationship with Will Nyland, a distinguished professor. Cassandra and Nyland had just returned from a professional conference, also attended by another graduate student, Beth Park. When a video shot in a hotel room surfaces, apparently showing Cassandra and Nyland raping Beth Park, the detectives devise a new theory of the case: Beth Park exacted her revenge on her fellow grad student. But when another woman is found dead and Beth Park disappears, the detectives believe she is about to become the third victim.