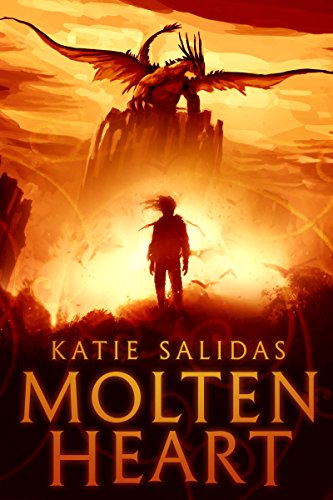 Contact between the human world and the dragon realm is strictly forbidden. No one knows this more than Dax Hyland. Drake Enforcer of the Pacific Colony hidden on a carefully protected island chain, Dax has dreamed, for the last hundred years, of his coming of age celebration and sets his sights on Hawaii for his excursion into the human realm.
Volcanologist, Dr. Jane Calman has been monitoring strange activity on the big island of Hawaii. As if someone had put a stopper in the volcano, the constant lava flows have all but stopped their two-decade trickle toward the ocean, and now the mountain is threatening a full blown eruption.
Dax thought he knew everything about fire, but when he meets Jane, she ignites an entirely new kind of blaze within him. Smart, sexy, and obsessed with the molten heart of the earth that is home to his people. It’s almost as if she is a Drake trapped in human form. The passion they share burns hotter than any flame he’s ever felt. Jane doesn’t know Dax is a dragon. Seeing his true form is forbidden. But when he discovers another Drake tampering with the volcano, forcing an eruption that will destroy Jane’s island home, Dax will have to risk life and newfound love to save her.