The Animal in Me: Resurgence of Transhumans 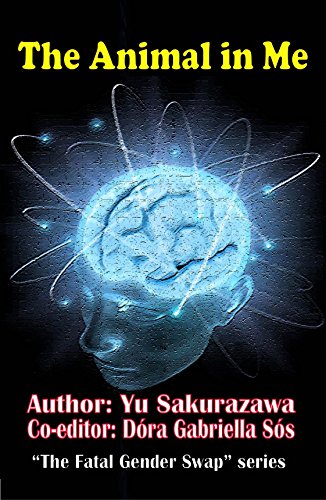 When he got infected by virus and was on the verge of death his body was taken over by a transhuman woman.

The Animal in Me

In a future society technology and biological engineering reshaped human life. The earth is not divided anymore to nations or races but to subcultural groups. Many people are trans-humans, and are treated as second-class citizens, since they are technologically or genetically modified. The Purity Party has a majority in the current government, led by President Yceberg, who believes in the sacredness of the body. The question is: how far he’d go to prove his point?

Theo Ruby is 32 years old, single man, a loyal soldier. He worked as the Head of Security at the Purity Party. Right after elections, he’d got infected with a mysterious virus which was deteriorating his body fast: within days he became paralyzed, unable to speak and on the very edge of death. It was an experience what would change anyone. After he was captured by the trans-humans and copied into Babel, he lives on in her body as a clear consciousness. After some time to adjust, his personality becomes more unpredictable and revengeful.