And I Am You 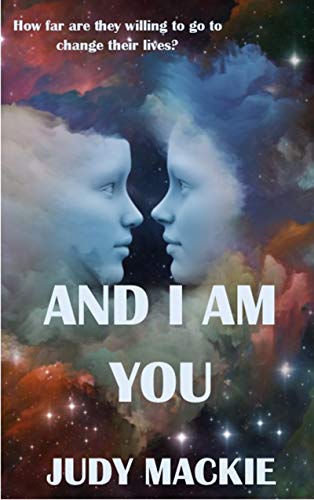 How far are you willing to go to change your life?

Deserted by her husband and with her career in the doldrums, Scottish academic Layla Sutherland longs to escape her dull existence.

Half a world away, Australian journalist Stevie Nightingale is desperate to shed her identity.

The two are brought together in an improbable partnership by Professor James Blunstone, a celebrated Edinburgh neurosurgeon whose earth-shattering discovery tempts them to take an incredible leap of faith into an exciting new reality.

But when Layla and Stevie literally exchange lives to help further the professor’s clandestine research, the outcome is chilling. What dark secrets has each woman been hiding from the other? And who is the sinister figure whose terrifying stalking campaign threatens to send the unethical experiment veering off course?

Set against the Gothic backdrop of Bram Stoker’s Buchan coastline, in North-east Scotland, ‘And I Am You’ is a contemporary psychological thriller that spins a shadowy tale of three ordinary people who, in daring to crack the age-old mystery of consciousness, learn the true cost of tampering with our sense of self.