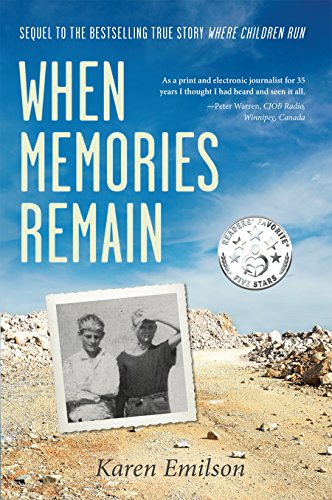 The continuing story of twins David and Dennis Pischke who survived more than a decade of abuse at the hands of their violently unstable stepfather.

Within these pages lies the answer to the burning question of what happened to the twins after they left the isolated farm where they grew up and why at mid-life, they decided to speak publicly about their childhoods.

The heartfelt and often humorous story of two disadvantaged teenagers who matured into upstanding citizens, and in their quest for redemption, fought against bitter memories and untrue allegations—including one of murder.