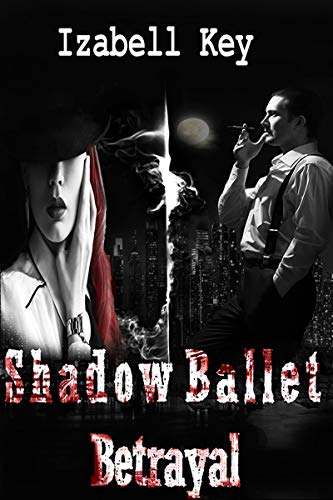 “I’m trapped. They want my blood. They want my head.
I feel a rat walking on my corpse. The blood on my skin… I can smell the soil. There is a song in my ears disturbing with insolence the silence of the forest. It is not your beautiful voice. I want to cover my ears… but I can not move.”

Jerry opens his eyes in a cell, accused of the murder of the most feared gangster in Atlantic City: His dad.
On his way to jail, Jerry bursts out for vengeance, but whoever set him up placed a large bounty on his head. Head hunters, police and detectives on the payroll are after him. It is not very easy to survive the night. So, he does not. Jerry gets shot.
A beautiful prostitute, Lin, finds Jerry and shelters him. However, she has no idea who Jerry is and what kind of trouble he brings.
Jerry tears down the underground world, sacrificing his love and destroying the family which he longs for desperately, but very late he realizes: