The Kingdoms of Magic Book 1 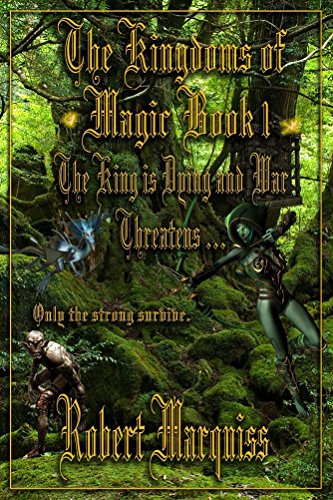 On a planet called Utopia, an aging wizard
named Loden created an island he called Nor
for the safe keeping of various entities that he
cherished. They were all magical in different
ways and were forbidden in other worlds. The
King that he left to rule these kingdoms is
dying. In secret, another wizard created a
realm for entities he liked. They came to be
called the Underworlders. When word got
around that Loden’s King was dying, the
Underworlders saw the opportunity to take
over the Kingdoms for themselves. . . .