The Box and The Bird 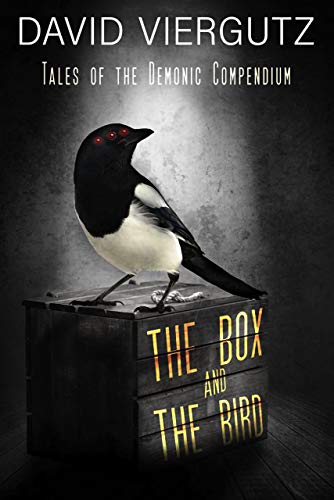 Samantha was comfortable with her life of habit and routine.

Until her workaholic husband, Richard, came home cradling a mysterious box like a precious treasure. But his curious new behavior didn’t stop there. His once loving demeanor was replaced by an icy indifference to everyone and everything… except for that box.

Worried for her marriage, Samantha followed Richard into the basement, where she caught him whispering with the mysterious artifact. Shocked and terrified, she tried to run, only to be captured by the being that’s assumed her husband’s form.

Now, the fight for her life has begun. Can she escape the creature holding her hostage? Or will she join Richard as a haunting shell of her former self?