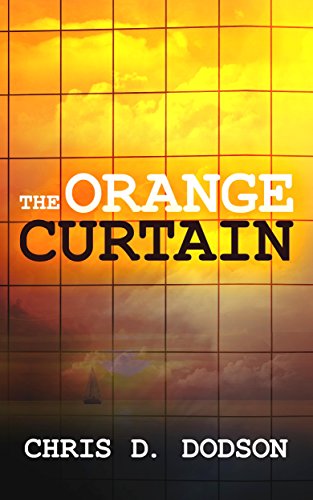 Things aren’t what they seem on the top floor of the South Coast Tower, a.k.a. The Orange Curtain, so named because of its glassy veneer that reflects the sun, a fifty-story apartment building located in ritzy Newport Beach, California.

And what begins as a lone murder quickly unfolds into a string of serial killings inside this upscale building that not only confounds Detective Cusini’s skills as a veteran sleuth, but also stirs from his past certain haunts.

Cusini’s only hope in solving this case is to negotiate a taut relationship with the Tower’s two most eccentric tenants: a Mr. and Mrs. Capote, two novelists who know a lot more about these murders–the Orange Curtain’s cryptic gallery of tenants–than they should. That is until Detective Cusini finally decodes the cryptic message.