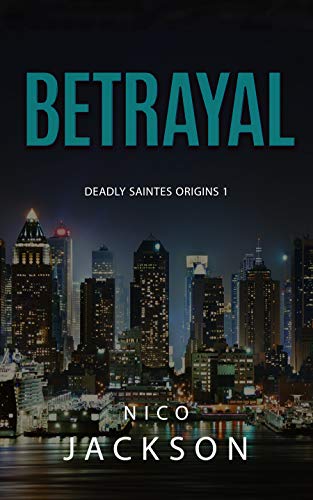 Reginald Sainte wanted to be better than his father.

He was on his way to college, until his best friend’s betrayal cost him a scholarship.

He had a plan, and he needed Reginald’s help. He didn’t realize that man he wanted to kill was the father of Reginald’s girlfriend.

If you like The Wire and The Godfather, you’ll love this short read introduction to the Deadly Saintes series.