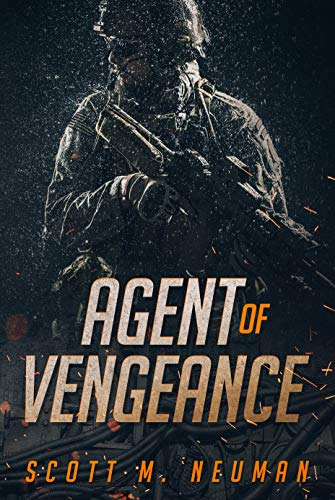 What if Hitler never died in the Fuhrerbunker?

If his purported suicide was the beginning of an elaborate master plan?
And using the last resources of Nazi Germany…
He created an underground Aryan refuge, birthplace of the Fourth Reich?
Who would be there to save the world from Hitler’s ultimate revenge?

NSA agent Ronald Fletcher’s life is turned upside down after a terrorist attack on a beach in Israel, and he won’t stop until he personally enforces his own special brand of justice. But is he prepared to face the secrets he’ll uncover?

In this wild game of intrigue, the stakes are high, the gloves are off, and all the players have the same motivation: cold, hard vengeance.