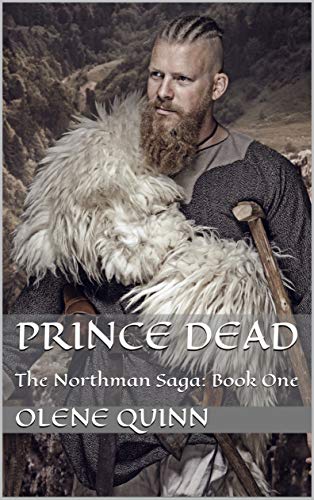 In the dark of night, a Viking warship lays anchor. Ninety warriors besiege a village, lighting its huts aflame and pillaging its monastery. No sooner are they heavily laden with loot than a great storm arises, quenching their fires. They watch, helpless, as their ship is pulled out to sea and smashed to splinters against the cliffs.

Stranded in a foreign land amongst the rubble of their own destruction, caught in the midst of a war not their own, and facing a harsh winter, the Vikings do not fear, for they follow Yngvarr in Feigr…