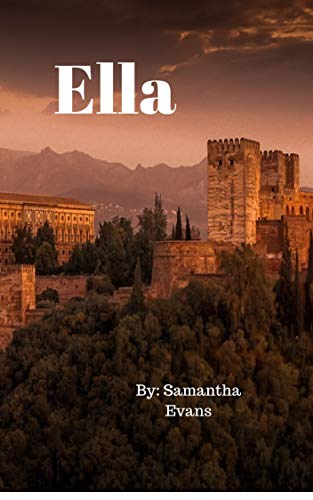 Prince Liam of Derzeli believes differently in what honor means. King Breen, Liam’s father, and Cullen, Liam’s brother, believe that true honor is achieved once they slay a dragon. Liam believes that dragons are majestic and do not deserve to die.
King Breen, Liam’s father, brings Liam along on an expedition to slay a dragon. On one of the nights of the expedition, Liam rescued a dragon’s egg. Liam decides to care for it, and it hatches on Liam’s birthday.
Tragedy strikes, which leads to Liam having to leave Derzeli, and Liam goes on the run with the help of Ella the dragon. Ella helps him escape, and runs to a barren wasteland where he saw himself to becoming a hermit for the rest of his life. But due to an event happening with the help of a new friend, and a childhood friend he has no choice but to return home. Having to make the decision to run away from his destiny, or embrace it, the destiny of a king.