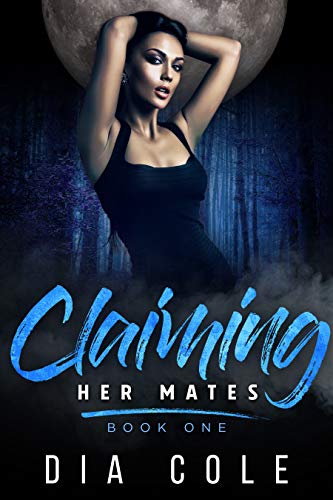 Three Lykos shifters swore to protect Havana. But who will protect them from her?

With everyone bailing on my holiday party, I didn’t think the night could get any worse. Then three scorching hot men storm the club and demand I come with them. Thinking they’re cops, I run only to discover the flu vaccine is turning people into monsters.

Now my survival depends on Mason, Gabriel, and Liam. I should be terrified of their glowing eyes and the way they destroy any threat in our path, but all I can think about is claiming the fierce men as my own. All three of them…

My ex has threatened to eviscerate any man who touches me. Too bad the deadly Alpha male isn’t here. He’ll rue the day he broke my heart and ordered his three gorgeous friends to rescue me.