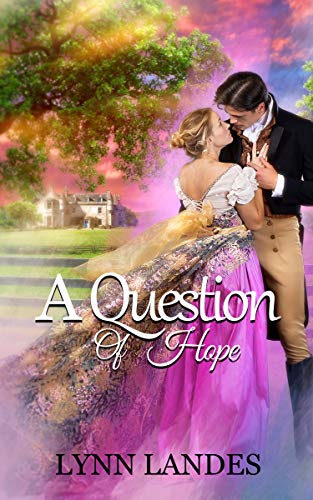 Maggie Rose has learned the hard way not to trust men. Broken-hearted and betrayed she leaves home to become a nurse. Six years later, she’s employed in San Francisco, living the life she thought she wanted. Until life throws a massive hitch in her plans in the form of a very handsome architect named Shep.
When Shepherd Millard agrees to help a friend, he never expects to meet the woman of his dreams. Miss Maggie Rose captivates him with her independence and beauty. It should be simple for a well-established architect to court a nurse, but she’s in trouble now, and it’s all his fault. How will he convince her to trust him?
Clint Hayden wears the scars on his chest after Maggie helped Shepherd Millard and his friends. Obsessed with revenge, he will hunt her endlessly, leaving a trail of death and destruction behind him, until she’s his.
Maggie runs, scared by two men obsessed with claiming her. One offers hope and the other wants to make her pay. If she can learn to forgive and trust the Lord, she will see it was always just a question of hope.