Kindle Fire The Hottest Kindle Of All 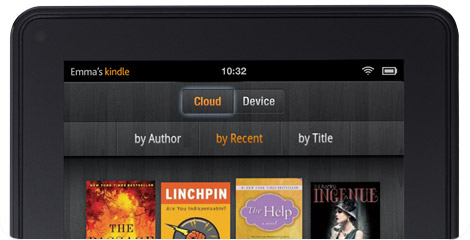 My first encounter with ereaders was the Sony ereader which I thought was an amazing device. Imagine having all of your books in one lightweight electronic device, move over Star Trek. Then I kind of forgot about about ereaders until I heard an announcement about the Kindle. When it comes to buzz, Amazon is almost as good as Apple, when it comes to creating it. I thought the Kindle sounded amazing with the easy on the eyes E ink and the power of Amazon technology and their book library behind it. How could it go wrong. I loved the idea of the Kindle that I created a web site about it, before it was even introduced.

Then I forgot about it. One day I was checking my Amazon stats and that lonely little neglected Kindle site sitting on my server made $300 in one month. I was like what’s going on, that site hasn’t made anything? With a little research I discovered that Oprah had featured the Kindle (first generation) on her show, and that was all it took for my little neglected site to suddenly appear to Kindle searchers. Now I was pumped about my Kindle site and started doing research and creating content in hopes of making even more. 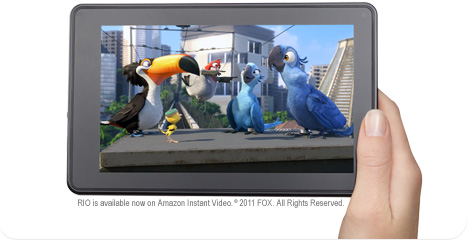 About this time the Kindle 2 was introduced and I pre-ordered one and my site was growing I was even getting natural links because people saw me as an authority on the Kindle. My site continued to make a few hundred a month and even got up to about $700. Someone even ordered 12 designer cases at once, which gave me a hefty commission. I ended up selling that site for $5000, which seemed like quite a deal at the time. Although in retrospect I know I could have gotten much more out of the site if I had hung onto it.

My Mom is now the owner of that first Kindle 2, but Kindles will always have a warm place in my heart. In fact, my only regret with the Kindle is I didn’t have the time to lay in a hammock, or sit on a park bench, or on the beach, and read it like it deserved to be read, but then that wasn’t the Kindle’s fault.

Today Amazon announced the Kindle Fire which is a 7″ color touch display with Wi-Fi. It is similar to the Barnes & Noble Nook, but it is priced at only $199 and it has the power of Amazon behind it. There are no storage issues because you get free access to the Amazon cloud and with Amazon Prime there is free instant streaming of movies and TV shows. It has a fast dual-core processor and Amazon Silk for ultra-fast web browsing. 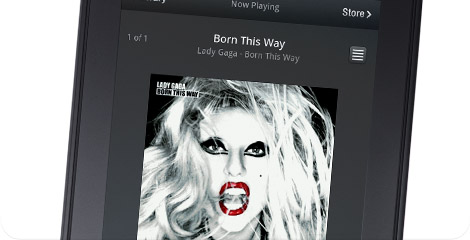