Kristin Murphy doesn’t like change. Ten years after her divorce, she feels whole again. Her southern farmhouse isn’t the mansion she walked away from, but it grounds her young family like roots through red clay. Generations of bitter divorcées ended with her, as she models the mother she always wanted. It’s the makings of a blended family success story.

The fog lifts after a well-orchestrated custody coup d’état and change appears at Kristin’s doorstep, cloaked in fear. She never imagined fighting to remain relevant in the legacy she created, but she’s here now.

Family secrets are exposed, and psychological warfare takes its toll.

Will Kristin go back to the role of responsible parent or will she succumb to a twisted past she vowed to bury? 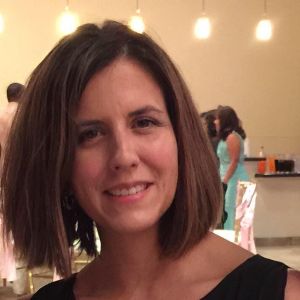 Roxanne is a nursing graduate from the University of Virginia who spent most of her career caring for critically ill patients. Her passion for writing started early in life and she wove it into her leadership roles in healthcare.

Today, Roxanne’s debut novel, They Can’t Eat You for Supper, is receiving high praise from readers. She remains dedicated to supporting the Family Court Reform effort and is a regular contributor to parenting blogs.