Alfie Brown: The Boy With Purple Eyes (Who Discovered He Can Do Magic) [Part One] 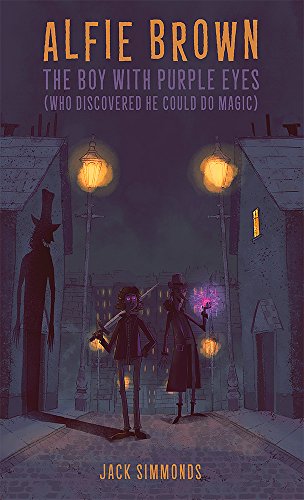