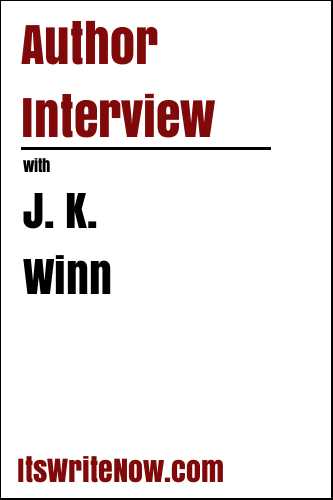 Sandy Jacobs and Ben Rush are back on the trail of another mystery. The head archaeologist in charge of excavating an important Anasazi ruin on Pueblo land turns up dead. The San Sebastian people, long opposed to the dig because of its potential to disturb a sacred site, believe the spirits were behind this murder. They want the excavation immediately shut down and sealed off. Sandy and Ben turn to the police, but they are of little help and might be protecting the authorities. Unable to sit by and do nothing, Sandy is again thrust into the role of detective, but without Ben’s backing. She’s determined to discover who stands to benefit from the archaeologist’s death, even though Ben isn’t so certain it’s a who, but rather a what. Cultural differences they’d put to rest arise anew and marital conflicts surface to complicate an already complex situation. Are the ancestors truly opposed to the excavation and willing to wreak havoc? Will Sandy be able to discover the person…or spirit…behind the crime before it is too late? And, in the midst of all the confusion and contention, will whoever is responsible for the crime strike again?

Native American spirits lie in the midst and mystery of the murder that marks the pages of ‘The Spirit Seekers’. And today J.K. Winn, the author of the second instalment of the Sprit Series books has kindly agreed to share her time and the tales behind her talent with us. J.K. thanks for meandering through the mystery with us today. Let’s make our first move into this minefield by looking at the first sparks of this novel. Where did the sparks originate?

It began with my life on a Pueblo in New Mexico and my exposure to people, places and events that other outsiders rarely experience. From that experience, I wrote the first in my Native American mystery series, The Spirit Keepers. This book is a sequel and naturally evolved from the initial story.

What element of evolution did you want to share in this novel?

I wanted to share the mystery and magnificence of both the Pueblo people and the region in which they live, the southwest.

They are composites of people I’ve met in the past, although they are not identical to anyone in particular.

As this novel was the second in the series, did you find it an integral part of the novel’s development to review and return to your initial research to ensure that your connections to this region was strong enough?

Of course. I had to travel again to the Pueblos of New Mexico and visit the site of the story. I also had to read up on the Gods, the rituals and the beliefs of the tribal people.

And once you have re-read and re-visited the individual identities of both the people and place, how did the writing unfold?

The book actually wrote itself. I was only a channel for this story. I hope it flows for the reader as easily as it flowed for me.

That’s awesome! Is being a channel for a story what keeps you coming back to the pen, or does something else push you to write?

I am compelled to do it. I can’t imagine my life without it. And the possibility I can entertain another person or touch their life is thrilling to me.

Have you always been lucky enough to entertain and touch others through writing?

I was a psychotherapist for many years and that experience taught me so much about the resiliency and strength of the human spirit.

And today as I writer I’m sure you’re taking readers to new places of resiliency and strength of the human spirit. Can you whet the appetite of our readers a little for you next work? What’s on the cards?

A romantic tragedy that takes place in Jerusalem. Stay tuned.

Will do! J.K., thanks for taking us behind the scenes of ‘The Spirit Seekers’ and both myself and the audience will anxiously away your next instalment of murder and mystery!