Reid Scott is the last guy you’d expect to lead the Second American Revolution, the one that crushed the Family and swept in an entirely new form of government. As a Border Defense Linesman, Scott is tasked with sniping illegals as they try to penetrate the southern border.

It’s not that he’s a fan of the Family. Frankly, he doesn’t give a damn about politics. He’s just trying to provide for his wife and daughter, doing a job suited for a former army grunt with few other skills besides killing people at long range.

But when society starts to collapse, he finds himself pulled into the movement. Before long, he and his team of revolutionaries are spearheading the uprising, battling a government hellbent on staying in power.

IVORY!! is a heart-pounding, explosive tour de force that casts an unforgiving eye on America’s ills. It also serves as a well-researched roadmap for where we go from here. 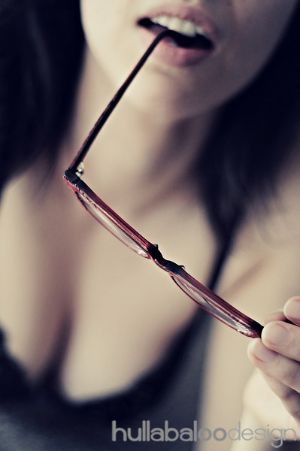