Afro-Bougie Blues is a collection of twelve original, engaging, and occasionally edgy short stories that dig into the souls of ordinary black women and men meeting life’s challenges with courage and care. A newlywed considers her past abortion after having a miscarriage. An Army veteran subdues his war memories with alcohol. A woman who loses weight watches her marriage crumble around her. A single father reflects on his pre-teen daughter’s complicated questions about love. A married woman falls in love with a jazz singer. Watch as the protagonists find their way, find love, or find themselves amid the chaos. Explore the world of Afro-Bougie Blues. An extraordinary assortment of stories awaits you. Dig in. 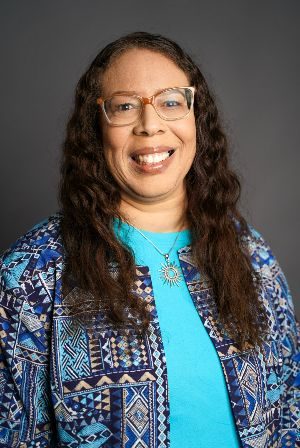 Lauren Wilson has been writing poetry and prose off and on for over 40 years, beginning with a series of poems to commemorate a cousin who passed away at age 19. She finds inspiration for her stories from a muse, an inner voice that propels her to put thoughts and emotions into words. When she isn’t writing, she uses her engineering background to work as a safety consultant, assessing machines and robotics in preparation for sale to European companies. Lauren is married to Howard Wilson; they have one dog, Petey. Lauren and Howard also have five precious nieces who provide much fulfillment and joy. In her spare time, Lauren is working on a labor of love – a 5 story miniature apartment building, filled with African-American art. She has been a proud member of Sigma Gamma Rho Sorority Inc. since 2004. 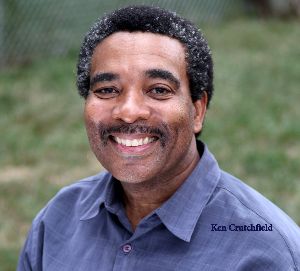