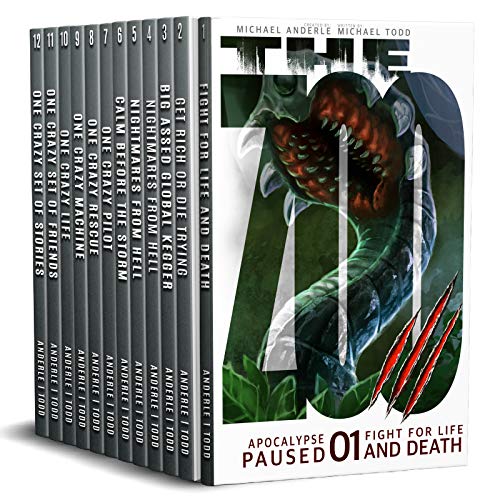 WHEREVER YOU LOOK, LIFE AND DEATH STARE YOU IN THE FACE.

Read all 12 books of the bestselling Apocalypse Paused series at a discounted bundle price!

Fight for Life and Death

One missile fired at Earth. One political decision could change the future of mankind when apocalypse happened.

Get Rich Or Die Trying

A new species of Death walking?

Dr. Christopher Lin works out a possible solution to the phantom Chimera which is slowly tearing down Wall 01. A wall which protects humanity from that which is inside the ZOO.

He has the perfect solution and volunteers to head a party into the ZOO to kill the shadowy creature, before it grounds down the U.S. Section of Wall 01.

The only problem? The “Boss” approves the mission, with a few minor changes Chris wasn’t expecting.

When there is money, there are people trying to keep it all to themselves. Can a person survive not only the ZOO, but people hoping they will die?

Dr. Christopher Lin has to go into the ZOO a third time, but will it be the last?

He has been played by the one person he was hoping to save.

What will it take to keep a good man down?

Wallace has received orders, but can they be serious?

Other governments want in on the action in the Sahara.

Sometimes, the ZOO is too much for just a few countries to control. Even with the big boys of the world working together, it is highly questionable if they can protect every inch of the walls surrounding the ZOO.

IN THE ZOO, THE ENEMY MAY WALK ON TWO FEET AND THE NIGHTMARES ARE REAL.

WHAT ELSE WILL IT TAKE TO KEEP A GOOD MAN DOWN?

Wallace has had enough thrown at him that it is creating chinks in his “orders are orders” armor.

Ordered to go back into the ZOO to fight mercenaries, he is given a rough group to command.

Calm Before the Storm

SOMETHING IS INSANELY WRONG IN THE ZOO.

BUT WHAT ELSE IS NEW?

Wallace is not unstoppable, and the ZOO is more than willing to demonstrate that to him personally.

Hall has information about Kemp, and he wants Wallace to bring her back alive.

Given his leftover doubts from his conversation with the German ambassador, will Wallace follow orders?


One Crazy Set of Friends


One Crazy Set of Stories

ARE YOU READY TO ENTER THE ZOO?

Join the teams as they enter the ZOO, learning how to stay alive as they find out more about the ZOO than the reports explained or they ever wanted.

Go up and click on the Read Now button and enter the ZOO. 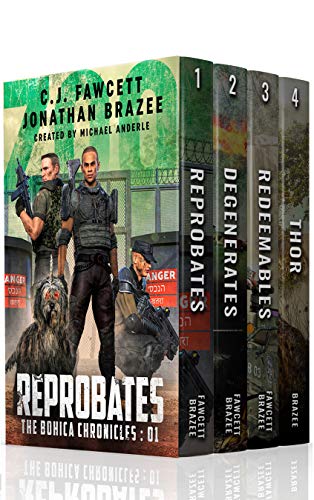 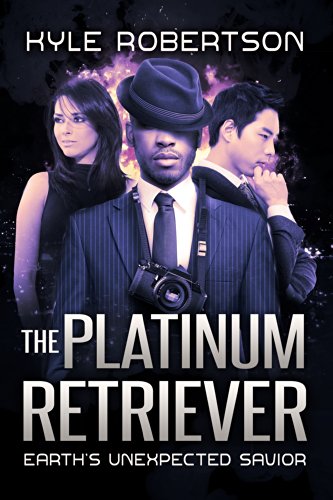 The Shylmahn Migration brings gritty realism to the nightmare of an overwhelming alien invasion of earth. Intelligent, award-winning science fiction…

Prior to the arrival of the Shylmahn, a blanket of normalcy lay comfortably over the Britton family, a quiet ordinariness that would stand in sharp contrast to what their lives would become.

Their individual stories play out across the epic landscape of the invasion, plots intertwining as each narrative progresses toward the inevitable climax at which all paths converge for one final confrontation.

From the perspective of the Shylmahn, it is not an invasion at all but a grand adventure, an exciting journey to a new world. The epic interweaves the stories of EsJen, TohPeht and NehLoc through the stories of the human characters, providing a shocking contrast to the overall conflict.

This is not ‘slam, bam, welcome to earth’ stuff. There will be no fairy dust sprinkled into the atmosphere to miraculously kill off the bad guys.

This really could happen.

Book One of the Shylmahn Trilogy

The miniseries screenplay adaptation of the novel won the Pacific Northwest Screenwriters Competition. 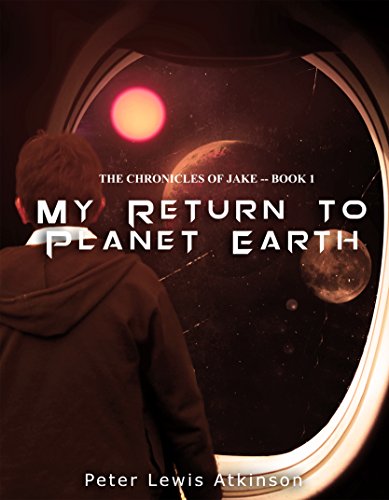 Jake, a teenage boy from Earth, has a chance encounter with three enchanting teenage girls from another world. Jake is then willingly smuggled aboard their spacecraft without the knowledge of the girls’ mothers. His incredible adventures take him into various situations and incidents along the way. The people of Earth are far from ready for a first contact situation: let alone Earth ever being considered as a prospective new member of the Alliance of Independent Worlds. Earth is facing a very great danger. Should steps now be taken?

The Chronicles of Jake — Book 1

This is book one of a three book trilogy.