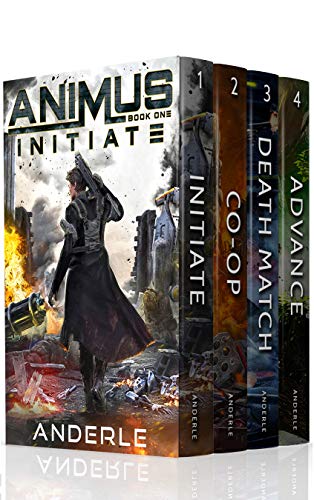 This isn’t your average academy series. Animus is all about The Nexus Academy. The future of alien warfare.

This digital boxed set contains the first four books in the Animus series. The best-selling scifi series by father and son – Michael and Joshua Anderle!

Kaiden Jericho’s life has been about rocking it like a solo artist, now he has to deal with a partner.

Who is he going to work with, and will that partner be able to handle him… Including his (shall we say) slightly inflated ego of himself?

Even if that ego is deserved, just a little?

Chief is learning to be a little more supportive, except when Chief of Security Wulfson decides a few students deserve a little more intense training.

With all of the additional injuries Kaiden suffers in his extra-curricular training, will he succumb to the blue goop pain killer?

In CO-OP Kaiden has to figure out how best to work with a partner, someone who is as good in their profession as he is in his.

What happens if the final for your freshman year is to take the hardest, deadliest test the Nexus Academy has devised for your skill classification?

And then open it up for player-vs-player action where even your partners can gain skill points for stabbing you in the back?

It is time for Kaiden to grow up a little and play with a larger team to accomplish a three-peat. The only problem?

The test has been engineered to kill the players.

What’s a little blood between friends?

In Deathmatch, Kaiden has to figure out how best to work with multiple team members.

He has been working odd jobs since the first school year ended.

(People have to eat, right?)

The problem? He isn’t as prepared as he thinks he is.

Out in the jungles of the Amazon, Kaiden meets a new set of nightmares, and death there is permanent.

Even with all his previous training in the Animus, will Kaiden survive?

You don’t become the best of the best by staying alive. In the Animus, you are closer to perfection with each death you suffer.

Kaiden Jericho would rather skip the death part, thank-you-very-much.

The future is looking bright, except for the pain. 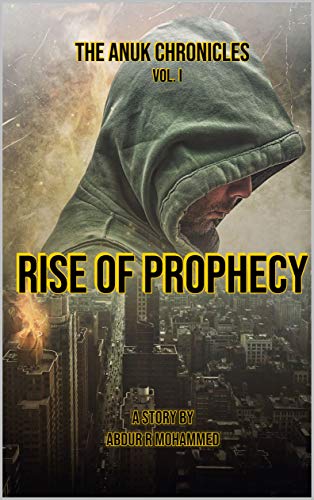 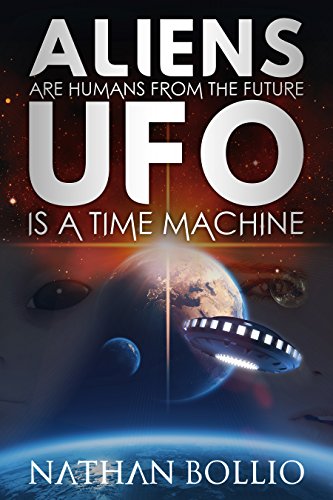 Are you curious about aliens and UFOs?

I bet you do! And you must have so many questions about this mighty universe, the unknown, the yet-to-be-discovered…

Well, in this book, you will find answers to these questions:

It will answer these questions based on various findings in history, and theories of scientists like Einstein, Kip Thorne, and Stephen Hawking…

So scroll up and get this book!

Dive in and begin the journey of scientific discoveries. 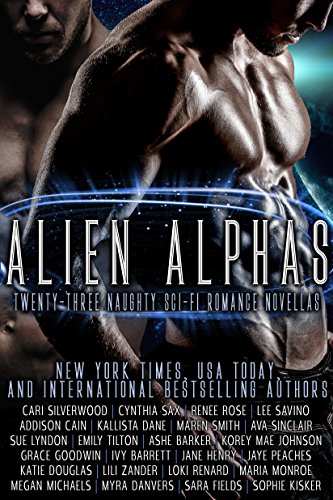 Publisher’s Note: The stories featured in this collection involve MF and MFM pairings. They include spankings and sexual scenes. If such material offends you, please don’t buy this box set.