Magic stirs and a little dog speaks: the kingdom will fall. But will humans listen?

Jake is a fluffy little dog who just happens to be one of the Sculptor’s “wise ones” . . . but nobody’s told him. He’s certain he’s ordinary, and he knows he doesn’t deserve living in a rags to riches fairy tale where he’s been rescued from his hardscrabble life by the King of Gorseland and pampered and loved by his two royal children, Janice and James.

But the good life is threatened with the arrival of the sorcerer, Beezeldorn, and his raven. Beezeldorn is a seeming charlatan: a crowd-pleaser with his sleight-of-hand and cheap spectacle. But his power from dark magic runs deep, on display in town when he heals a leper.

The queen senses the danger and pays for her instincts with her life.

Jake knows something is wrong, but what can he do? Beezeldorn is always one step ahead, moving into the castle, earning the king’s confidence, and befriending James. Even Janice is drawn to him.

A Leap into Darkness is an unforgettable, epic fantasy that will capture the hearts and imaginations of middle grade readers, teens, young adults, and adults alike, encouraging them to embrace hope and leap into life.

The book is perfect for fans of C.S. Lewis’s The Chronicles of Narnia and S.D. Smith’s The Green Ember and those who love uplifting fantasy and adventure stories that celebrate courage, honor, virtue, loyalty, sacrifice, friendship, and family. Still on the fence? Well, then consider this: dogs, cats, horses, hedgehogs, house sparrows, tortoises, squirrels…a veritable parade of talking beasts…and they all have something to say. Don’t miss a word…buy the book today! 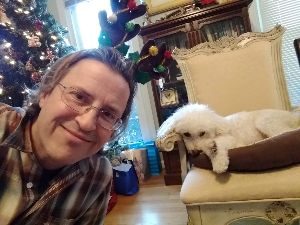 Ray Petrolino lives in North Carolina with his wife and family and their dog Jake (not just any dog, but a talking bichon with an unfulfilled set of demands). When Ray is not writing, he’s listening to his dog (and sometimes his wife); or he can be found working on film sets, playing drums at his house, or playing drums at someone else’s house.

Who will Deep Sea Diver Dave meet as he dives deeper into the sea? An octopus, a shark? Or perhaps even a big scary… SEA MONSTER!

Deep Sea Diver Dave meets lots of sealife as he dives down deep into the ocean, where each creature is both bigger and scarier than the last. But none of the animals wants to swim any further because they’re afraid of getting eaten! On Dave’s way back up, he persuades the creatures that maybe they shouldn’t be so afraid after all…

READ ME, COLOR ME – Two books in one! Picture book + coloring book.

The second part of the book repeats the same story again without the colors – so you can color it in and make the story your own! (Ebook readers can screenshot the pages and do the coloring straight onto your tablet unlimed times!)

The story introduces the idea of a simple food chain and encourages you to face your fears and make new friends.

There is also a secret starfish hidden on each page… See if you can find them all!

A picture book of delightful animals for ages 3-8. This colourful collection of critters holds a fun secret! How long will it take to discover the mystery within the book? A treat for children to look at and a pleasure for adults to read to children.

Who will care for the strange frog who has floated ashore?
What can be done about his missing sister?
And how can a very small frog outwit a large, furry Thing?
—But Pibbin has made a promise, and he means to keep it.

Book 5 in TALES OF FRIENDSHIP BOG
~An easy reading adventure for ages 7 and up.
~Includes colorful illustrations, story map, and frog photographs. 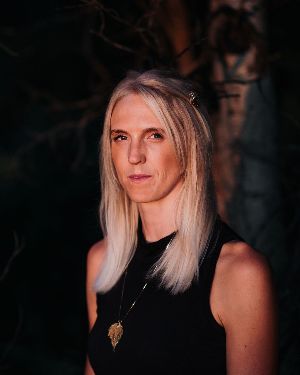 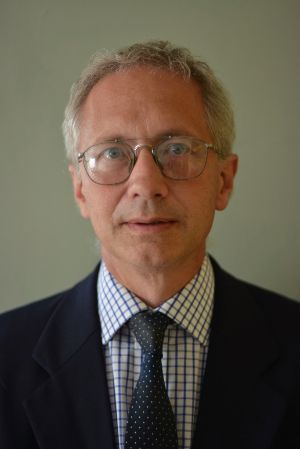 Pibbin the Treefrog hops into his most puzzling adventure! He can’t solve it alone, so he heads up a team to figure out mystifying clues, search a booby-trapped tunnel, and rescue his squirrel-friend’s little brother.
~Full-color illustrations, map, and reference color photos of frogs.
~An easy-to-read story for ages 7 and up.
~Also available as an audiobook.

Nelson, once the clumsiest seal in the sea, is always needing his friends to get him out of trouble. When his friends are trapped, can Nelson find bravery inside himself and save the day?

Follow his journey in this modern fairytale to find out.

Poor Clumsy Nelson, he’s always stumbling, bumping or crashing in the plastic polluted sea. We all have times where we feel uncomfortable about who we are. Being clumsy isn’t always easy.

Nelson is a master in getting into trouble. But when a terrible danger captures his friends, Nelson discovers he can DO IT.

Clumsy Nelson is a message of positive self-esteem, courage, perseverance, and friendship for any child who has trouble finding the hero inside.

Clumsy Nelson is also a fun and engaging adventure into environmental awareness,published by Save the Planet Books.

A story that inspires kids of all ages to never give up and empowers them to find the hero inside.

Serena Lane Ferrari is a mother and an English teacher. She writes books for children concerning the future of our Planet.

With Clumsy Nelson, The Butterfly Inside and Stinky Super Skunk, Serena introduces young readers to the important lesson of respecting differences.

Giorgia Vallicelli was born in Bologna in 1984 and at a very young age, she discovered she had a talent for art.

Drawing was her first passion, since then she became a highly talented and requested artist for children’s images, poetry and picture books. 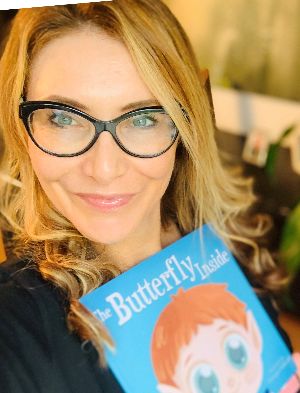 Serena Lane Ferrari is a mother and an English teacher.
She writes books for children concerning the future of our planet.
Serena hopes her stories will encourage future generations to be aware of and engage with environmental issues.