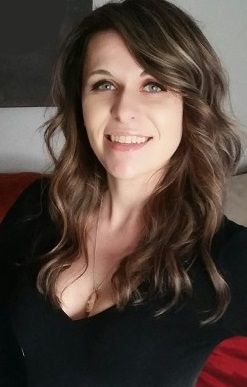 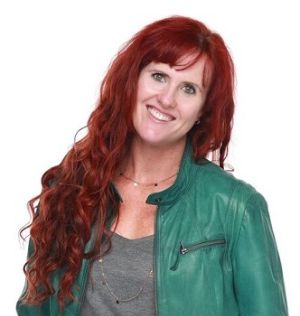 Author Kelly J Morgan has entered the literary world with a novel that will trigger conversations, debates, and intellectual observations for years to come. You Sound White is the story of protagonist Tallulah and a cast of young aspiring African-American women five years post-college. Her writing career has not taken off as she has planned and she is working three jobs to makes ends meet. She has grown up in a world that judges her on her skin color and how she talks. Her life takes an unexpected turn when she befriends a homeless woman named Lily. Tallulah realizes that there is a story there and as Lily’s past materializes, her own life is illuminated and dissected in ways she could have never imagined. You Sound White removes the urban veil away from the most radiant character interactions you have ever read with poignant dialogue that rides along a pragmatic plot that will have you hanging on each and every chapter. Author Kelly Morgan writes like a seasoned veteran and has elevated the expectations of debut works. She is here to slay.

Author Kelly J Morgan has entered the literary world with a novel that will trigger conversations, debates, and intellectual observations for years to come

After calling off her fall wedding, horror novelist Amy Fox is left with a broken heart, a mega case of writer’s block, and a serious aversion to all things pumpkin spice. When she receives news that her grandfather has broken his wrist driving through a Dunkin Donuts—literally straight through the front windows—five hundred miles away, in her hometown of Autumnboro, New Hampshire, Amy has no choice but to return to check on him. If she doesn’t make sure that he’s back on his feet, Grandpa may be moved into assisted living, and Amy’s beloved childhood home will be put on the market.

Knowing she must return, Amy worries about the only thing worse than pumpkin spice—a reunion with Kit Parker—her childhood best friend, first love, and entire reason for skipping town in the first place. As the two reconnect, a second chance seems possible…if only Kit weren’t holding on to a secret that just might unravel everything.

A 2019 Readers’ Favorite Award Winner for Holiday Fiction! Set against the scenic backdrop of the White Mountains, New Hampshire, Pumpkin Everything is a small town, sweet romance, and the perfect way to kick off the fall season! A pumpkin spice latte wouldn’t hurt, either.

Mother Teresa’s Advice for Jilted Lovers is a hilarious, irreverent take on the darker side of spirituality.

Every time Tara Holland thinks she’s getting close to finally having her white wedding, the man who should be on his knee, giving her roses, winds up on his back, pushing up daisies. Needless to say, Tara’s beginning to think she’s cursed when it comes to men.

Her best friend, Betsy, who’s always there to put the pieces back together, convinces Tara she’s the cause of each of her boyfriend’s untimely exits to the other side. Could it be that Tara has that kind of psychic power? And is Betsy right that women all over the world would pay a pretty penny for it?

What follows is a wild and humorous trek down the path of Tara’s spiritual growth and ultimate awakening. But the road to enlightenment is no cakewalk. It’s fraught with stacks of ill-gotten cash, death threats, and orange jumpsuits.

“Donna Barker’s dark humorous novel has a fresh, snarky voice that will leave readers laughing out loud and turning pages right until the end.” Eileen Cook, author of With Malice 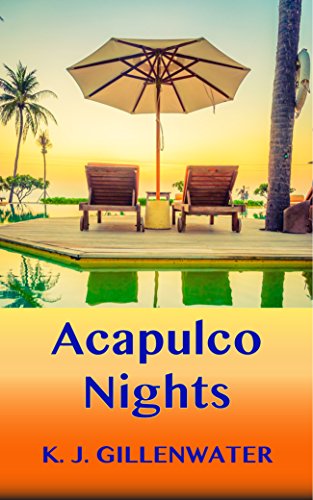 ACAPULCO NIGHTS was a Write Affair finalist (Kensington Books) on Wattpad as an “Editor’s Pick.”

4 stars and 20 reviews on GoodReads: https://www.goodreads.com/book/show/26302615-acapulco-nights

Suzie’s fiancé, James, is pressuring her to pick a day for their wedding. She’s cancelled three dates, and he’s starting to wonder if she really wants to get married. But how does she go about telling her fiancé that she’s already married to a man in Mexico? She needs a divorce, and she needs one fast. Her interracial marriage has been a secret from her best friend, Janice, her fiancé, even her own mother, and she wants to keep it that way.

When Janice asks her to come along on an all-girl international vacation to Acapulco, Suzie leaps at the chance. A search on the Internet gives Suzie all the information she needs to track down her husband, Joaquin, while out of the country and finally get that divorce.

Unfortunately, Joaquin sees this as a second chance and won’t give her up so easily.

When James appears in Acapulco unexpectedly, all hell breaks loose with a love triangle, and Suzie stands to lose everything she’s ever loved.