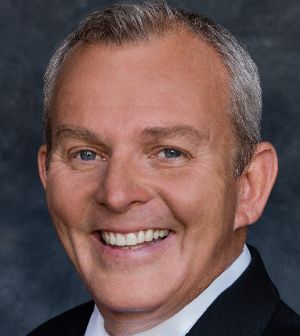 This collection of 20 Christian Mother’s Day Short Stories by D.I. TELBAT is written for mothers and about mothers around the world.

For every mother, for every occasion, this collection honors those who can’t be honored enough. To all the mothers in our lives—Happy Mother’s Day!

Through the Mole Hole takes you on a journey through 28 terrifying, twisted, and thought-provoking tales.

Along the way, you will meet a young man who awoke to find a hole to another dimension in his arm, a couple whose painting is more than the simple portrait it appears to be, and a woman whose cat ate something it shouldn’t have. These are just a few of the unfortunate souls whose stories await you.

Do you dare take a peek at the worlds that lie on the other side of the mole hole?

The Man of the House has built quite a stockpile of dirty short stories, all centering on one overriding theme: taking advantage of his Little Brats and Princesses! He wants them in every compromising position, from stuck hand first in the kitchen sink, to trapped as a Genie slave, to even ending in taboo matrimony!

His desires just get filthier and filthier every time he imagines a new forbidden situation, and it’ll take nothing but absolute completion to sate his animal hunger!

Check out the inside flap for the titles to all 20 stories! 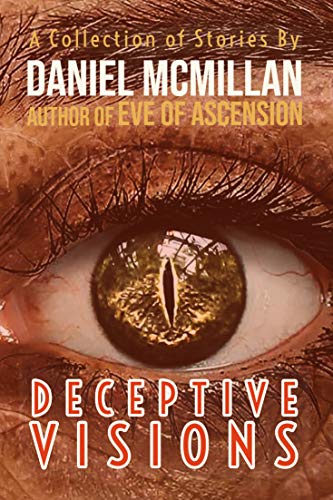