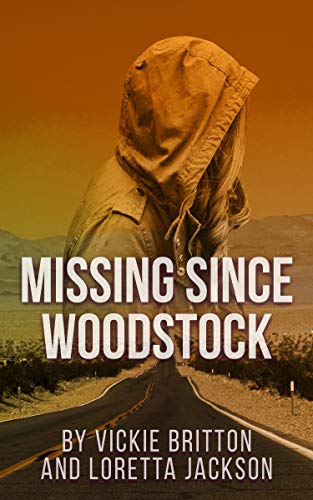 Sixteen year old Lisa slips away from home to go to Woodstock and does not return. She leaves her thirteen year old sister, Eve, to cover for her. A drifter, who calls himself Spirit, has persuaded Lisa to go with him to the rock festival. Their widowed mother blames Eve for hiding the truth from her and says she will never forgive her. Plagued with guilt, Eve begins a dangerous search for her sister. Later, in 1983, a stranger returns…one that Eve recognizes as Spirit. And Spirit claims he knows what happened to Lisa!