Skip to content
This is completely a spine-chilling story. Many scenes will not be appropriate for some people. I 100% assure you this will be the best horror story you’ve read in your life story. this story is about three families, three different families with different mindset. without their knowledge, they let it to the world. how do they get back from IT (the demon). read it fully, if you have the courage to watch it.

Hello everyone. I’m Sundaresvar panneer .I’m from Chennai, Tamil Nadu. I am pursuing engineering. I love to write books. Mainly story books. I think a lot , many stories comes to my mind when I’m doing some work. I also love to write books about love. I want you people to read these book and comment it.
Website : https://www.amazon.in/-/hi/Sundaresvar-Panneer/e/B089SM3FJ2%3Fref=dbs_a_mng_rwt_scns_share 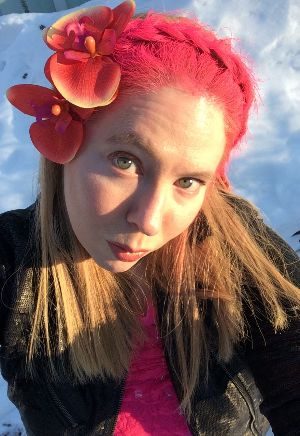 Living alone and forgotten by almost all those he loved, life does not seem to have much in store for a depressed writer. That until one day, when a mysterious apparition from outside the physical world decides to show him new ways of thinking through intelligent and sometimes humorous observations that challenge the status quo, which will bring change to his life forever. A change that, as he will soon learn, comes first and foremost from within himself. 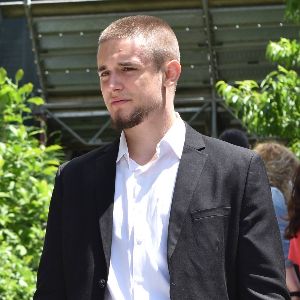 Pharmacist turned corporate slave turned editor, who also happens to have spent one of his studying years writing a book, because pharmaceutical chemistry just wasn’t that interesting.