Chika Achumie is a senior pastor of Charis Great Rock Ministry Int’l Inc. He is a life coach, entrepreneur and prolific writer. With an anointed ministry spanning more than 15 years, the best selling author has helped millions of people experience a victorious and joyful life.
Website : https://selar.co/m/Chikaprosper2
The Cockroach King is the third book in the Sorry and Morticum trilogy. While on the moon colony, Sorry receives an urgent call for help from the earth. Their atmosphere is failing, and Sorry is infuriated that he has spent so much of his life trying to save that planet. Young wizard Soriguard believes an atmospherologist who lives in the mind gardens can help. The crew grows more and more curious as to the present state of the dying planet they left six years ago and decide to help. When they return, their spaceship is shot at and they make an emergency landing with the aid of the giant cockroaches, Spinks and Gronk. They quickly realize that the dying atmosphere is not the greatest of their problems. The world has regressed to a form of behavior abolished six hundred years before, and they have long since forgotten how to hold a proper war. Still, it will take the greatest insights of both Sorry and the Cockroach King, and Soriguard remembering something he learned on the moon to solve this problem.

Charles Stoll was born on Long Island in 1956. In High School he won the N.C.T.E. (National Council of Teachers of English) Award in Writing. He attended Syracuse University where a favorite professor challenged him to write a book. Forty years later, he accomplished that goal and hasn’t stopped writing since. Mind Gardens earned him “Distinguished Favorite in the 2020 Independent Press Awards. His novels include the sci-fi trilogy: Sorry and Morticum, Mind Gardens, and The Cockroach King. His other works include Drunken Angel, The Time Thief, and Enigma. “I write the types of books I have enjoyed reading, books that challenge me as they entertain me, ones that make me look at things I thought I knew and suddenly see from a new perspective. I like characters that are defined not by their clothing, but by their thoughts and ideas. And the books that I love the most are the ones that find the balance in life.”
Website : https://ormondwritersleagur.wordpress.com

In our world today there are monumental and exponential changes occurring. These changes are happening not just in the local, international, and global arenas, but even within ourselves. Looking at ourselves, our governments, our societies, humanity, and the world in general, many questions and concerns may come to mind. Let us explore these, and discuss our responsibilities and the necessary actions that will help guide us into our future. It is important to look beyond isolationism or globalization. There are many different contributing factors to our immediate surroundings, the cultures we live in, and the changing situations that all humanity shares. And there are also many different forms of cause and effect at work. We must examine all of humanity, from the various cultures and subcultures that exist to our individual selves. The purpose of this book is to have you ask a variety of engaging questions, both of yourself and about the world around you. I want to help you explore these deep questions so you can find answers that will ultimately help you survive the intense upheavals of today. 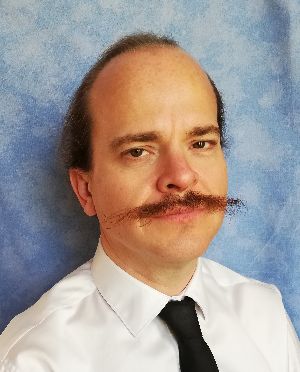 Ever since Jeremy Boggess was a small child, he has felt that there would be a chain of events set in motion and that his task would be to help us all through those changes.
He was born in 1971 in the United States of America, and in 2016 moved to Europe. In the 2000’s he ran for the Idaho Senate several times as an independent with a desire to make a positive contribution to the lives of people. In 2008, while running for office, he self-published his first book of philosophical observations, Thoughts & Responsibilities. He graduated from Boise State University and Lewis-Clark State College with business degrees. Additionally, since childhood, he has studied philosophy and sociology because of his concern for the future of humankind

After publishing his bestselling novel The Transhumanist Wager in 2013, Zoltan Istvan began frequently writing essays about the future. A former journalist with National Geographic, Istvan’s essays spanned topics from the Singularity to cyborgism to radical longevity to futurist philosophy. He also wrote about politics as he made a surprisingly popular run for the US Presidency in 2016, touring the country aboard his coffin-shaped Immortality Bus, which The New York Times Magazine called “The great sarcophagus of the American highway…a metaphor of life itself.” Zoltan’s provocative campaign and radical tech-themed articles garnered him the title of the “Science Candidate” by his supporters. Many of his writings—published in Vice, Slate, Quartz, The Guardian, Gizmodo, TechCruch, Psychology Today, Salon, New Scientist, Business Insider, The Daily Dot, Maven, Cato Institute, The Daily Caller, Metro, International Business Times, Wired UK, The San Francisco Chronicle, Newsweek, and The New York Times—went viral on the internet, garnishing millions of reads and tens of thousands of comments. His articles—often seen as controversial, provocative, and secular—elevated him to worldwide recognition as one of the de facto leaders of the burgeoning transhumanism movement. Here are many of those watershed essays again, organized, edited, and occasionally readapted by the author in this comprehensive nonfiction work, The Theistcideist: A Transhumanist Explores Religion, Spiritualism, and Atheism—part of a forthcoming box set book collection of his work focusing on futurism, secularism, life extension, politics, philosophy, transhumanism and his early writings. Also included is one of Zoltan’s new essays, never published before. Enjoy reading about the future according to Zoltan Istvan. 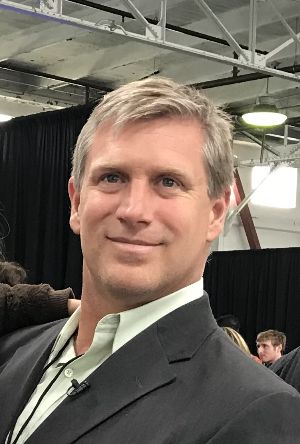 Zoltan Istvan is widely recognized as a leading international futurist, technologist and America’s first science political candidate. In his 20s, Zoltan started as a journalist at National Geographic Channel. Later, he became a successful real estate developer during the boom years, and still own many properties. Zoltan was also a director at a major wildlife nonprofit, WildAid. In his late 30s, Zoltan began penning futurist and political opinion essays for major media, and has written over 200 articles in the last five years. Zoltan’s public work has received hundreds of millions of views, much of it through his political and science activism. He was the 2016 presidential candidate for the Transhumanist Party and delivered the original Transhumanist Bill of Rights to the US Capitol. He was also a party endorsed 2018 libertarian California Governor candidate. Zoltan has spoken at the World Bank, the World Economic Forum, Microsoft, Harvard and was the opening keynote at the Financial Times Camp Alphaville. He is a graduate of Columbia University, and lives in San Francisco with his physician wife and two young daughters. In a 5000-word feature on his work, The New York Times wrote Zoltan is “polite and charismatic” and has a “plausibly Presidential aura.” 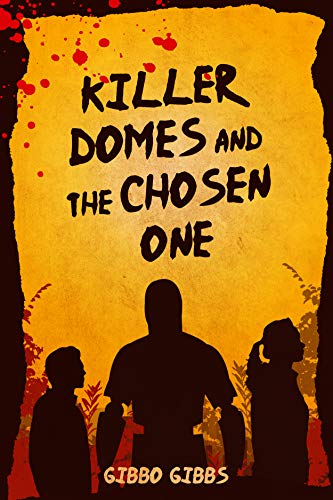 As the old world burned, the elite departed to colonise space in search of a new home. Most of the human species perished on earth’s surface, but a protected few remained. Many generations passed without question, but now suspicions are starting to rise. Follow the story of Maz and her best friend Hap, as a chance encounter with a stranger lures them into a mission to decide the future of humankind.