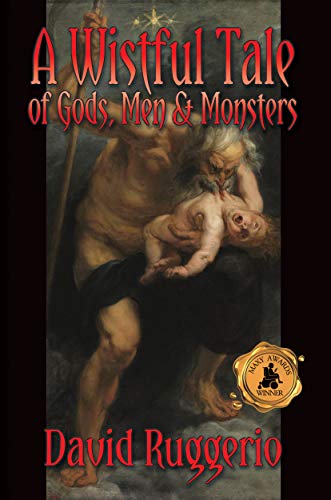 “Replete with tinges of Supernatural and Stranger Things, it brings to mind what you might get if director Tim Burton wrote horror novels!” —Manhattan Book Review

Can a village be inherently evil? Welcome to Brunswick NY, Population 4,941.

On the surface, this sleepy hamlet comes alive in the autumn with picturesque apple orchards, haunted corn mazes, laden pumpkin patches and holiday hay rides. During a snowy Halloween, a young William Willowsby must battle evil forces that have been shielded by the locals for generations. On the outskirts of the town is the abandoned Forest Park Cemetery. All things wicked seem to revolve around the old graveyard. A rarely seen homunculus serves an evil task master. Together they weave a wicked web that attempts to snare the youth of the hamlet. A creepy graveyard, a spooky schoolhouse, an abandoned mortuary and a member of his own family will leave you simply sleepless.

Young Martin is your average 9-year-old boy, just one who happens to frequent graveyards and reads books about spells and monsters. He happens upon one such spell book and finds a spell that allows him to bring back the dead, and the one he brings back is one Young Miss Victoria Blackwell.

Miss Blackwell had no real friends to speak of when she were alive so she had to make ones out of her own imagination. The problem was no one else could see them. With Martin’s Book of the Occult, though, that was a problem of the past. There just so happened to be a spell capable making her friends visible to the rest of the world. It also just so happened that her friends are real monsters with particular peculiarities.

A new problem arises when Miss Blackwell’s now visible friends are set loose on the town one Halloween night causing all sorts of trouble for Martin and Victoria.

Written by and featuring colorful Illustrations by K. N. Parker (The Death of Death) The Deceased Miss Blackwell and her Not-So-Imaginary Friends is a macabre Children’s tale about true friendship, which, unlike people, never dies. 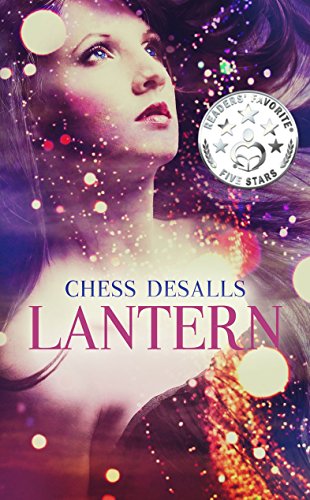 People don’t live inside lanterns; they don’t light them up.

Five days before Halloween, all sixteen-year-old Tori has on her mind is vacationing with her family and scoring lots of candy. Her grandmother’s estate, with its Gothic spires and trails that lead out to the woods, holds an unexpected secret: a lantern that lights up for Tori and nobody else. Certain it’s a ghost or a prank, she investigates further and discovers a mysterious life that shines in the darkness.