One woman enslaved. Three callous masters. Secrets that could destroy them all …

Kora ran away to start a new life where she was in control of her own destiny and her own body. Instead, she was captured and auctioned to the highest bidders : Three former mercenaries with black hearts.

Mace is their leader; ruthless and unforgiving. Kade lives in the shadows and, if his growls are anything to go by, may not be a man at all. And cruel Lucian’s only delights seem to be drink and tormenting their new possession until she breaks.

Kora wasn’t a slave before and she must keep that secret at all costs. If they learn who she is, she’ll be forced to marry a man who scares her far more than her harsh masters.

Can she escape these three dangerous Brothers who have begun to show her that there is more to them than their tragic pasts? And if they find out her secrets, can she trust them not to throw her to the wolves?

Sold to Serve is the first book in the Dark Brothers Series of dark fantasy RH romance. If you like enemies to lovers, deliciously dark antiheroes and your love stories with bite, you will adore this book by Kyra Alessy.

Unlock the first standalone adventure in this amazing series today!

Author’s Note: There are aspects of bullying in this standalone dark romance as well as dubcon and violence. If that’s not your bag then maybe don’t buy it. If it is your thing, I’m pretty sure you will enjoy this story. Although the road to happily ever after might be a rough one, arriving there is guaranteed! 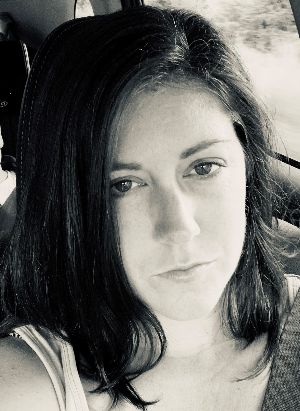 Kyra was almost 20 when she read her first romance. From Norsemen to Regency and Romcom to Dubcon, tales of love and adventure filled a void in her she didn’t know existed.

She’s always been a writer in her head but didn’t actually do it for a very long time. Its only recently that she’s started to tell stories in the genres she loves most – which at the moment are very ‘why choose’!!

She grew up in NJ, USA and now lives with her husband and two kids near London in the UK.