Skip to content
The pieces of this anthology have been presented without theme grouping, it is to prevent the weaning away of the mind from several possibilities. Though no claim is made against preconceived directions of each poem, some do possess obvious categorization. However, individual interpretation of art in itself is an art. Love Don’t Care(Best New Poetry) presents and array of poems designed to give readers individual savour.

John king is a reader, a poet and a self help writer. He is passionate about impacting people. John holds a Bachelor’s degree in Medical Laboratory science. He is the co founder of Poets and Writers, an online community where writers come together to improve themselves and expose their works

While on a church invite to an upcoming revival the assistant pastor and two children encounter a cantankerous old man sitting on his front porch swing. The old man demands that they stay off his property. He is not interested in what they have to say. Against the wishes of the assistant pastor twelve-year-old Emily Teagle strode up to the front porch to give the man a religious track. In anger, the man throws the track on the floor. The assistant pastor takes Emily’s hand and they leave.
Emily returns the next day and offers to cut the man’s grass. At first, he refuses, but she is relentless. Later, she learns that his name is Buck. Through her stubbornness a close relationship begins to form. As time goes by Emily learns of the man’s fractured life that has brought him to where he is. With her help and a determination to follow God’s leading she sets out to help Buck mend his life. For a time, things go well, but then tragedy strikes and it seems that Buck’s past is about to repeat itself. 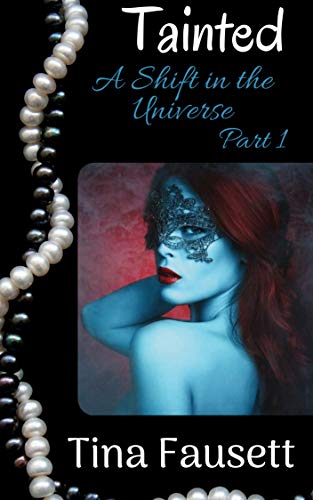