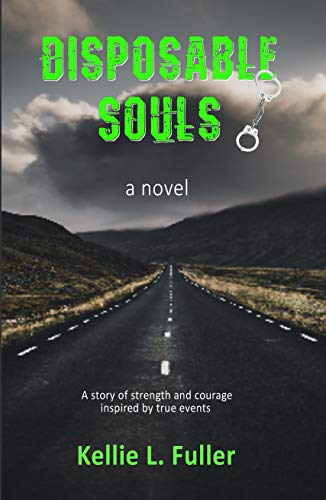 What does it take to survive when the Triad wants you dead?
Zoey McFarland’s massage therapy business is thriving on referrals from local physicians. So when a new spa offering massage opens nearby, she isn’t concerned—until she sees a young girl crying outside the place.
Investigating the girl’s plight, Zoey uncovers an evil hiding in plain sight. But city officials won’t believe a human trafficking ring exists in their town, and law enforcement accuses her of trying to eliminate competition.
Then, taken by the ring and immersed in the very nightmare she’s fighting, Zoey discovers the true fate of the victims is more sinister than anyone imagined.
Can Zoey pierce the veil between good and evil, and find a way to survive?
This novel of hope and courage is inspired by true events.