Skip to content
Book 2 in a series A kick-ass female anti-hero spreads her wings, delivering justice for victimized girls and women. She is an African-American survivor of a racially-charged childhood rape, who grows into a strikingly beautiful assassin. He is the Italian-American private eye with Mafia connections who loves her. Together, they take on serial killers, sex traffickers, kidnappers, child molesters, rapists, wife-beaters, predators and exploiters. Along the way, women they’ve protected join them in their quest. Frustrated and threatened by a corrupt criminal justice system, though, the team is forced to work outside, and often against, the law. When she finds herself pitted against a unit of the Haitian secret police, and he finds out why he is being framed for a series of murders, the stakes could not be higher.

Charles S. Isaacs has been a schoolteacher, a college professor, a community organizer, a Congressional consultant, a social activist, a gambler and an occasional journalist. He has written opinion columns and feature stories for numerous newspapers and magazines, including The New York Times Magazine. During recent decades, he has been a consultant to dozens of non-profit organizations operating in the social justice arena. His recent published work includes fiction, poetry and award-winning non-fiction.
Website : https://drcsisaacs.wixsite.com/charliesbooks

All your life you’ve been told that you would marry Triton Amerson and that would be that. You don’t get a say on who or what you want to you. You’re the firstborn, the next in line of the throne, you’re the Alpha Princess of Wolves.

Stop thinking about how good he smells; the way his cheeks dimple when he smiles.

You resign yourself to a life of not wanting to get close to him. To give in means you’re accepting your fate. You push him into the arms of another.

The last thing you want to do is fall in love with him, but it’s happening.

Push and pull, you don’t know what to do with yourself as your feelings grow stronger. How are you supposed to cope with life when the one you’re falling for thinks you don’t want anything to do with him? There’s only one thing you can do, be the princess that you are, the Princess of Wolves. 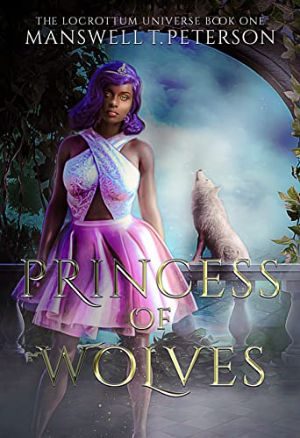 Manswell T. Peterson has endured many challenges in his life. He decided to put those experiences to good use by writing novels as an adult. In 2007, Peterson debuted with the eye-opener, Am I A Priority In Your Life Or An Option? a novel that provides an inside look on the male perspective of juggling women. Also released in the same year was One Last Cry, which was well received by the reading public. Fascinated with the feedback readers were providing, Manswell penned Love Stories #1 One Last Cry: Confessions of the Other Man in Spring 2008. Seeing the results of what a man could bring to the literary community, Manswell decided to delve deeper with another persona, Dark Chocolate. Dark’s mystery remained cloaked with a logo that kept his online fans wanting more. Upon the debut of the Cougar Club in 2009, Dark’s fans were following his voice with a successful online radio show that captivated hundreds of listeners. Sexy erotica adventures held their attention as they patiently waited for the conclusion, Cougar Club: Caribbean Get Away. For the next two years, Manswell decided to work on himself. He ended the radio show and pursued higher education. In the midst of learning, he discovered the love of his life, whom he married. Upon completing his education, Manswell decided to write his memoirs and signed with Nu Cherte Publishing in June 2011 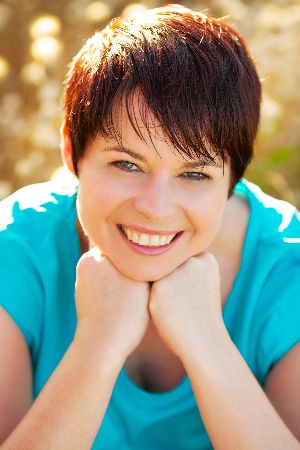 Nicholas La Cour loves money. In the game of betrayer and betrayed he thinks his sister Lacey is the prefect target for his manipulative schemes to keep his financial ruin a secret.
Gorgeous Lacey La Cour lost her hopeful and playful spirit after being dumped by her childhood sweetheart. Now an adult, she is strong and independent.
Determined to find the answer to his money problems, Nicholas discovers his best friend Kienan Egan is strangely attracted to his sister Lacey.
Does his sister’s love life hold the answers to all of his problems?
Does Nicholas have the prefect plan?
A vengeful seduction is swept into play as tragic forces are unleashed in a dangerous game of deception and greed unlocking doors to the past.
Will Lacey discover her brother’s deception before it’s too late?
When it’s all said and done it’s all about the well-heed things in life, family, friendships, affairs, revenge, and romance. 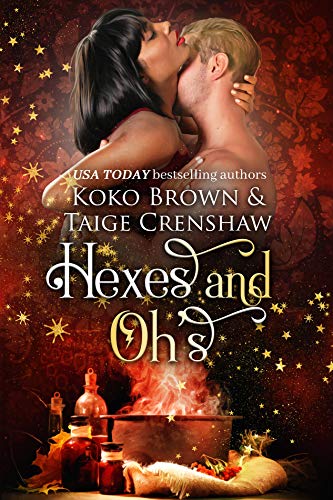