When a detective second-guesses his gut, he’ll have to get creative to catch the killer.

Luca worries cancer and divorce have dulled his razor-sharp instincts. So the detective is relieved when his next murder case seems like a no-brainer.

When the wealthy victim is found dead in her private-island home, the gold-digging husband seems like the obvious killer.

As Luca digs deeper and follows the clues, however, he uncovers a whole new line-up of possible suspects. No longer able to rely on his gut feelings, Luca puts the victim’s sordid affairs and her rivalries under the microscope.

With time running out, Detective Luca must find a way to regain his swagger and solve the case before the killer strikes again.

The Serenity Murder is the third book in the riveting Luca Mystery police procedural series. If you like hardened detectives, unexpected plot twists, and seeing the crime from multiple points of view, then you’ll love Dan Petrosini’s gripping whodunit.

Buy The Serenity Murder today and hold on for a white-knuckled police procedural! 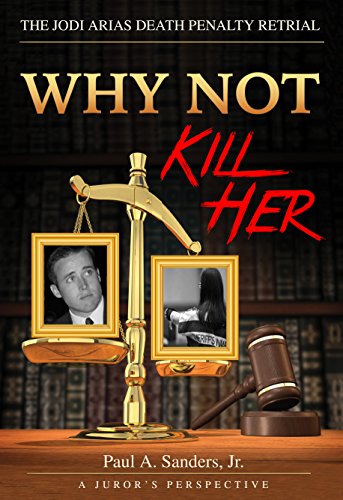