A deadlocked election. A brutal fight for the presidency. Will deadly tricks control the deciding vote?

The pages turn themselves in this thrilling story of ruthless political blackmail and intimidation.

After serving his country well, retired Navy SEAL Jack does his best to keep a low profile. But when an election standoff plunges the nation into turmoil, he leaves his Miami detective agency to help elect his ambitious father. While Jack steps into the ruthless fight, unscrupulous powermongers go beyond the law to sway the results at any cost.

With the contents of a top-secret file threatening to implode multiple careers, Jack flies into action to prevent international chaos. But when the critical votes come down to a handful of key, vulnerable people, Jack may be the only person who can save his country from anarchy, even as he is sucked into a vortex of intrigue.

As the foundation of democracy threatened, can Jack stymie traitors or does he join them to ensure his father claims the cherished prize of the Presidency?

The St. Clair Series is a rollercoaster thrill ride involving intrigue, romance and action that shuttles between Miami and Washington. If you like compelling characters, government intrigue, and a race against time, then you’ll love Ridge King’s gripping adventure.

Get this book to join an electrifying political thrill-ride today!

If you like Vince Flynn and his Mitch Rapp, Brad Thor and his Scot Harvath, Frederick Forsyth, Robert Ludlum and Jason Bourne, Brad Meltzer and Tim Tigner, you’ll find it impossible to put down this compulsively gut-gripping political thriller.

“If real-life Washington is like this, I’d be worried.”
= Tanner Davis, Miami

“Couldn’t put it down till I got to the last page—and then I wanted more.”
= Amber Reiss, London

“Having worked for Congressional committees for many years, I can say a little too much of this story rings absolutely true.”
= John Reynolds

Even before college, Ridge King was fascinated by politics and volunteered to work on numerous campaigns, beginning with city commission and county races, working his way up to state-wide races for Congress during his college years, and then national campaigns.

His keen observations and insights on the nature of the “political animal” led him to write the St. Clair Political Thrillers.

He loves to hear from readers and answers each email personally, so if the urge moves you, drop him a line at [email protected]

Jesse Minkin is a study-mad Harvard hopeful. Anything that could possibly distract him from this goal is just petty teenage drama to him, including romance. His two best friends since childhood—the popular jock and the intimidating bad boy—have created the perfect shield for him, behind which he can safely practice his nerdy ways without harassment from bullies. However, when he meets the openly gay target of a violent hate crime, Jesse begins to see beyond his textbooks; perhaps there’s educational merit in petty teenage drama after all, and not all learning leads to Harvard.

(contains mature language and references to drug use) 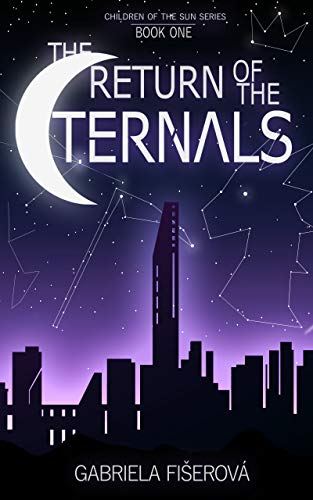 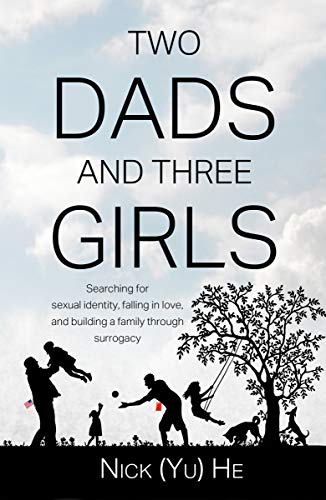 One hundred percent made in China, Nick (Yu) grew up in an environment where being gay was not an option. The expectation from his parents and pressure from the society molded him into the “best student” and “best employee.” He made his family proud. But deep inside, he knew that something was missing, and he was different.

In this memoir, Nick (Yu) takes readers on his journey from growing up as a confused “straight” boy from China to today having a lovely husband and three girls through surrogacy. He invites readers to the experiences that he would rather have forgotten – from being sexually harassed by his desk-mate in middle school, through depression and a one-night stand in college, to losing a baby during pregnancy.

With ultimate honesty and absolute vulnerability, Nick shares the happiness and sadness on the journey to come out to himself, his parents and friends; learn about gay culture in America, cherish his Chinese heritage, find his first love, and create a family through surrogacy and the help of many amazing people.

Two Dads and Three Girls is a celebration of courage and love. It challenges each of us to dig deep into our soul to find what matters most to us, gain courage through the stories, and live our lives in truth.

“This is a story of one man’s determination to be himself and achieve his goals, in both love and work, told with captivating honesty, vulnerability and humor. It’s also a story very much of our time, when the issues of immigration and gay marriage/family life still roil society. You won’t forget Two Dads and Three Girls.”  – Margaret Diehl