This is an amazing book, written for people who want to explore the secrets of the world around them.
This book has a very serious message for humanity.

In this book you will find answers to questions bothering humanity for centuries, including:
? What’s our purpose Here on Earth?
? Why we Exist?
? Our beginnings, as a human race.
? Why does our world exis?

The book consists of three parts.
Part 1 is the original record of an alien interrogation
Part 2 is some information about the Blue Book project
The third part is the analysis of each part of the interrogation – that is, all the things the alien talked about, and finally also the interrogation as a whole.

When the author was struggling with loss, illness, oppression and a perpetual cycle of anxiety attacks and phases of depression, she spent day and night stabbing keys.

And out poured poetry.

When the abyss spat her out she strung together those mutilated verses and compiled this book for the world to read what it feels like when you are swinging between sanity and insanity. 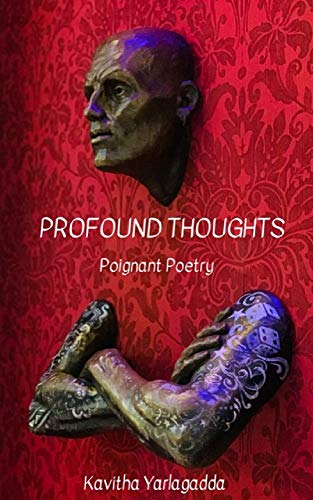 PROFOUND THOUGHTS explores heart touching feelings which reflects the flavors of life, the madness of love, the value of time, racial discrimination, female infanticide, finding beauty in the most mundane things, different emotions, nature and femininity.
Featuring 60 soul stirring poems that condemn abuse of nature, traverse different facets of our emotions, and touching on femininity and fitness

Have you ever wondered if you were living your best life? Do you ever question whether you would be happier doing something else? A Practical Guide to Living Your Dreams is here to help identify the life you want, and give you the tools you need to help you realize that life. This step-by-step guide begins with some thought experiments to help you understand more about yourself. Once you know what you want, need, and how to get there, we show how to start moving your life in that direction in a long-term, sustainable way.

This book is for anyone that ever had a dream but somehow never got around to it. It takes the fantasy out of dreaming your best life and gives practical steps to move your life towards your dreams. Significant discussions around personal finance, efficiency, and long term planning make sure you reach and sustain your dream life. 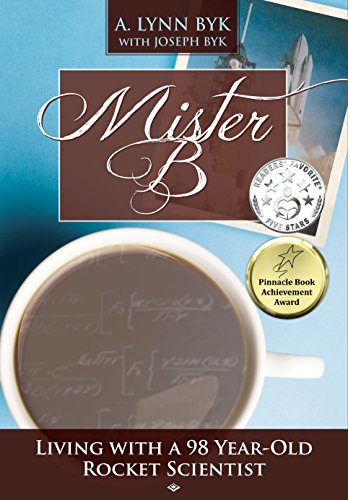