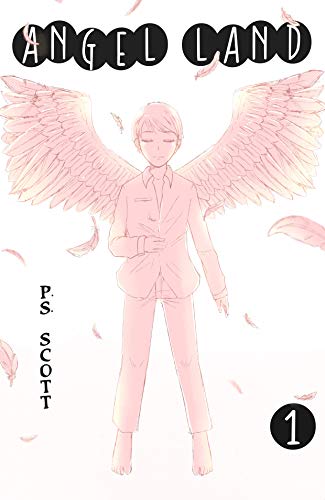 Gabriel Perez has a dream.
Thirteen-year-old Gabriel wants to become the Ruling Archangel of Celestia. The catch? He doesn’t have wings. And, that means he can’t get into one of the eight prestigious guilds. He spends his days polishing wings, dreaming of going to a guild.

An unexpected opportunity.
After failing the entrance, Gabriel stumbles on a wanted criminal, and by a stroke of fate, and becomes embroiled in a high-profile abductions case. He is sent to the best guild- The Holy Guild- for protection where he gets a shot at his dream of becoming a Ruling Archangel.

The adventure of a lifetime.
At the Holy Guild, Gabriel makes friends with the super-smart Raziel, the school reporter Swati, and a shy heiress, Ariel. He also earns the ire of Cael, a senior trainee who dislikes Gabriel and even comes face-to-face with the current Ruling Archangel and his hero, Michael. His dreams are all beginning to come true but…

Someone is hiding in the shadows.
The criminal Gabriel escaped from is looking for him. As secrets come to light, Gabriel must decide who he really is and fight the evil taking over the city. Filled with excitement and adventure, Angel Land is a story about the power of dreams.