Will the American and Iranian Air Force TOP GUNS meet in aerial combat?

An orphaned teenager stands before three graves and in despair and desperation enters the United States Air Force as a driver. Inspired by the pilots he ferries to their planes; Harry rises in the Air Force to become a TOP GUN fighter pilot.

While flying his F-15 Eagle a Combat Air Patrol show of force mission over the border of Iran and Iraq, Harry’s wing man is shot down by Iranian Captain Zandi (also known as Mar) using an Top Secret experimental missile.

In the ensuing air battle, Harry displays amazing airmanship but loses consciousness, endures a life threating situation, and undergoes a near death experience. After the mission, the Air Force grounds Harry.

While he waits for the results of his medical evaluations, the Air Force assigns Harry to the Air Force Office of Special Investigations to help with administration. He soon discovers he has a natural investigative ability, but this does not keep him  from  falling into a pit of despair.

Faced with a fate of losing his flying career, Harry falls victim to the emotional lows, self-doubt, and anger.  He relieves his frustrations and feelings of abandonment and loneliness with alcohol and an assortment of women.

Can Harry overcome his despair?

Will his love for Katie, a computer geek he meets on a case, help him overcome his despair?

But two burning questions override all.

Will he ever fly again?

Will he ever meet Mar in aerial combat to avenge the loss of his wing man?

And, if he does, will he finally find REDEMPTION? 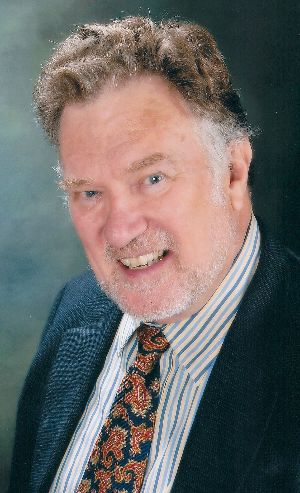 Ed Benjamin writes action and adventure, inspirational, and alternative history books and stories.
He and his wife live in the Texas hill country.

Everyone forbade their love. She had to prove them wrong.
Shamed. Broken. Dirtied. Unworthy of love. Cast away from her home and the mother she loves. Molested by her stepfather, seventeen-year-old Della is expecting his baby. She can’t support a baby and just has to get rid of it. But how?
She meets Reggie, whose kindness and high ideals set him apart. In spite of opposition from his family, she finds herself falling in love. How can she win him when his family keeps them apart?
She knows the odds are against her and vows to fight for his love. Just when it seems she has a chance, a horrible accusation turns their lives upside down. Can she do anything to prove Reggie’s innocence? If you enjoy a love story wrapped in a mystery, you won’t be able to put this book down.

Donna Wittlif grew up in West Virginia where Finding Her Joy, the first book of her Heart of A Family series takes place. She has been a lifelong teacher in Sunday schools, public schools, and college. She even taught high school one year in Costa Rica and attended Spanish classes with her students. She and her husband live in Colorado. They enjoy writing, reading, studying and teaching the Bible, and keeping up with their grandchildren. 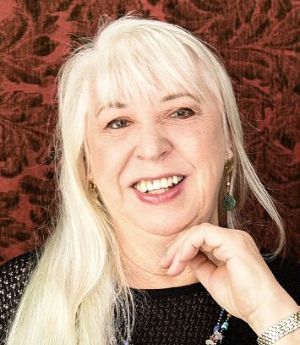 Mary Finch and the Thief is the first in the Mary Finch Mystery series. It is 1893 and Mary Finch finds herself on the gritty and violent streets of Victorian London trying to clear her name.

When wrongfully accused of theft, Mary Finch is determined to track down the thief and prove her innocence. Her journey takes her from Baker Street, where her friends, the famous detective Sherlock Holmes and Dr Watson, live, to the dark and dangerous East End of London. On her trail are the suspicious Inspector Lestrade of Scotland Yard, the evil butler of her employer, a mysterious gentleman who is not what he appears to be and a ruthless killer. Mary must hurry to find the truth before she is arrested and sent to jail.

S S Saywack is the author of the Mary Finch Mysteries – Mary Finch and the Thief is the first adventure, shortly to be followed by Mary Finch and the Grey Lady and Mary Finch and the Spy. After a career as a Graphic Designer (leaving him with a love for typography) then an art teacher, he took to writing short stories, flash fiction (several having been online published) and novels for middle-grade readers. He has a love of history – Victorian England and the early twentieth century – as well as playing the guitar fairly well and the piano fairly badly (he has kind neighbours!). He lives in the East End of London, a place well suited for his creation, Mary Finch, to explore and to have her adventures.