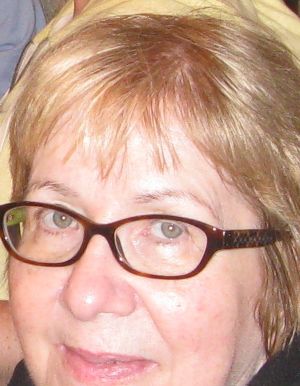 Selfishy is a book that will capture your heart and touch your soul. 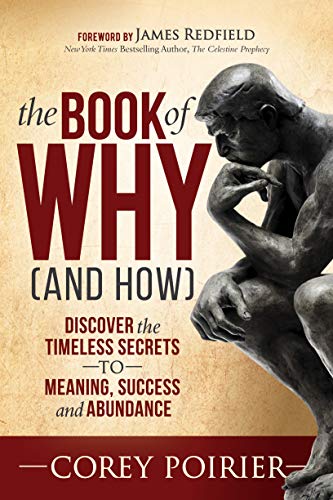 The Book of WHY (and HOW) is designed to help people discover their passion, purpose, and mission while also leveraging the top habits of the world’s top achievers. Broken down into three sections, The Book of WHY (and HOW) reveals the four WHYs that can dramatically change a person’s life, the shortest path to thriving in a challenging world, and the key to becoming more enlightened in the process. In short, multiple?time TEDx speaker, Corey Poirier, helps readers tap into their purpose so they can thrive in a more enlightened way. The Book of WHY (and HOW) is unique in the way it addresses the importance of uncovering the WHY while also revealing the HOW.

Many people struggle with feeling a lack of purpose in their life and work. They also struggle with how to uncover their purpose as well as what to do with it once they do. The Book of WHY (and HOW) tackles this exact challenge while revealing the timeless secrets Corey Poirier has discovered while interviewing more than 5,000 of the world’s top achievers.