Skip to content
A Broken Soldier… John Godfrey, the Baron of Ashbury, has spent most of his life as a soldier. He was never meant to become a baron. But circumstances have changed and now that he’s back home, he has to face another battle – saving his failing estates. The solution to his problems is easy. He needs to marry an heiress. His feelings toward his fiancee’s best friend, however, are extremely complicated. He should marry the lady of his heart. But can a beautiful, clever and free-spirited lady truly love the broken shell of a man he’s become? And His Feisty Lady Angel… Miss Samantha Lewis has never been in love. Now it’s just her luck to find herself falling for her best friend’s fiance! John Godfrey is everything she never knew she needed – a strong and brave protector, used to caring for those around him. But war changes even the best of men, and when Samantha and John are finally wed, her husband turns from a perfect gentleman to an angry beast. Samantha is determined to build her heaven on Earth with her husband. John is afraid it’s not enough to pull him out of the hellish nightmares of war. This work of fiction contains adult content, strong language, violence, off page death, bullying, nightmares and other.

Sadie Bosque is a steamy historical romance author. Surrounded by the enchantment of the historical setting, her love stories communicate to the modern reader through the experiences of her characters. The heroes and heroines of Sadie’s stories are flawed, imperfect creatures with big hearts. Sadie believes that a happily ever after has to be hard-earned. The trials and tribulations her characters go through make them stronger and make the HEA so much sweeter.
Website : https://www.sadiebosque.com

Like BRIDGERTON? You’ll love this Regency Romance! Amelia and Aurelius are orphaned twins. She’s a bossy, fiery red-head. Her handsome brother wants to join the army and fight against Napoleon. But she wants him to become a diplomat. She talks her way into a man’s job – as secretary to an aristocrat – hoping he will provide the contacts. But when her boss disappears and her brother joins the army anyway, can the red-headed hornet save them both? 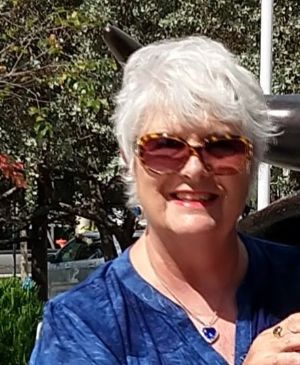 Retired French professor turned Regency Romance novelist. Think Bridgerton without the sex! Educated in a convent boarding school but came of age in London in the 60’s. I’ve lived in the US for 45 years and love it. I go back to England every year and love that too. My novels make me smile, and I hope they’ll do the same for you!

A man does not recover from such a devotion to such a woman. He ought not; he does not.

As a spinster daughter of a wealthy landowner, Evaine Elloch is a disappointment to her family. She has weak magic, little beauty, and no romantic prospects. When her father’s spend-thrift ways force the family to rent out their home and move to Bath, it opens a door to both possibility and dread, for the man Evaine loved seven years ago steps back into her life.

Now a wealthy mage captain, Balan Wynterval believes he has no interest in the quiet and plain Evaine who refused his marriage proposal when he was but a poor lieutenant.  Yet, as they are thrown together by circumstance, he struggles to ignore the attraction he feels for her.

When an evil mage threatens the Elloch family, Evaine turns to Balan for help. Will he be able to overcome his pride, or will he also fall prey to the Mage’s magical influence and lose Evaine forever?

This magical retelling of Jane Austen’s Persuasion will delight and thrill fans of Jane Austen and fantasy alike. All books in the Magical Regency series are stand-alone novels and can be read in any order.

Read the others in the series:

Grace was born, raised, and now settled in Salt Lake City, Utah. She lives with her sweet cats in a little house at the bottom of a little mountain, where the snow piles high in the winter.

She graduated with a BA in English from Utah State University, and then went on to study Library and Information Science from Emporia State University. When she’s not writing, she works as a librarian. It’s the second-best job in the world–she gets paid to buy books, plan awesome community events, and advise readers on what books to try next. Creating stories is, of course, the best job in the world. 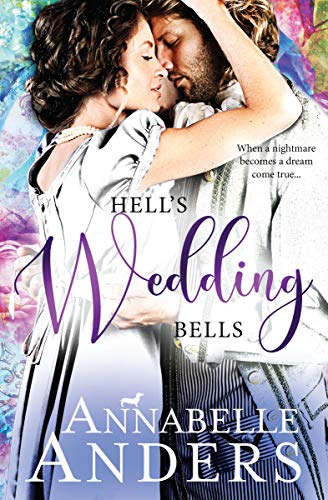