For fans of Doctor Who and Stranger Things. A Time Travel Mystery with a Hint of Horror.

Even though she’s been skipping her way into the future for as long as she can remember, Ellie Johnson has never seen anything quite as strange as the twisted pathways that are keeping her trapped on the top of a hill in the middle of the night.
Are they something to do with the bizarre plume of light that has landed in the middle of the forest? Or are they an effect of the Northern Lights that have come so far south they are distorting the world around them?
She’s determined to find out.
But when people start to disappear, she finds herself in a race against time.
Trying to use her unique talent to escape the barrier that is closing in around them. Hoping that she can save her companions from the strange creatures that are lurking in the woods. And desperate to discover whether these terrifying creatures are somehow inextricably linked to her ability to dance through Time…..

Frightening and compelling in equal measure.

Stevie McBride is a British author of adult and young-adult Science Fiction, living in Cheshire. The Time Dancer, his first novel, was published in the summer of 2020. Prior to that, Stevie worked for several years as a high-school teacher. He loves all forms of speculative fiction. He is also a fan of live music. He is a married parent of three young boys.

In the 19th century, the Ottoman Empire is a dominating force on the Balkan peninsula. The frequent unrest gives rise to the Haiduk gangs – organized gatherings of Slavic villagers who fight against the oppression and violence in their area.

Sirma has spent the first 18 years of her life as a happy and hardworking Slavic girl in her quiet mountain village. Until she loses her two best friends to a gang of outlaws. The village elders don’t do anything, because they fear the wrath of Amza Bei – the head outlaw in the area.

Fed up with hiding and keeping silent, Sirma dresses up like a man and takes the lead of her own Haiduk gang dedicated to protecting the weak. She will stand face to face with Amza Bei and end his tyranny once and for all. But the road she has chosen is long and full of hurdles. Will she survive living and fighting in the mountain? Will she keep her gang from becoming outlaws themselves? And will her comrades accept her once they find out she is a woman?

A kingdom of dragons overrun by tyrants that seek to enslave them. Only the fated Champion can save her people from certain destruction.
After the hostile takeover of her kingdom, Princess Lunaria simply wanted to lay low and stay alive. Even after she rescued a poor stranger from a group of rowdy Titans, she planned to return to a life of hiding. But when her enemies identify her as the former princess and demand she surrenders herself in exchange for the lives of 20 innocent dragons, she can stay hidden no longer.

Now exposed and thrust into her predestined role as Champion of Wizteria, Lunaria only has on goal: getting her people to the point of peace and prosperity. The Titans won’t let that happen without a war. Will Lunaria win freedom for her people, or will the dragons descend into oppression and slavery for all eternity? 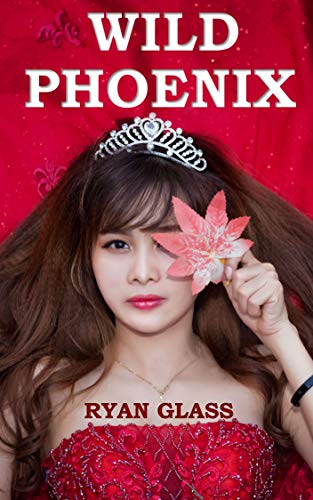 Nyssa is not in a happy place, she is dating the wrong guy, her Uncle is missing, and the family business is in grave peril.

Forced to marry a mobster, she arrives on his island to a chilly reception and the seductive whispers of dark secrets.

When her in-laws and her Ex-fiancé show up, Nyssa must make a choice between the devil and the deep. 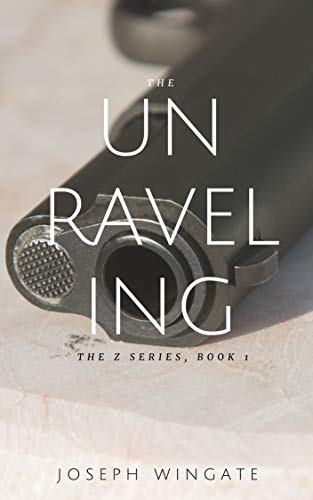 A story of a young girl with nowhere left to go, but up.
For years, Mary and Raymond Roberts had never thought twice about their kills. This was their life and what better job than the one that fits your skillset?
But enter a daughter and an overly inquisitive Agent…the truth begins to unravel. Mistakes are made. Lives are lost.
The clock is ticking…and the only question left on everyone’s mind is will Natasha manage to keep her life her own?

“The world that Tully has created is an elaborate place full of action and heart.”
—The Entertainer

A 2017 Kindle Book Review Award Finalist! – The first installment in this epic YA SciFi trilogy will leave you hungry for more…

Fifteen-year-old Sunny Price dreams of being an Olympic gymnast, but thanks to the worst custody agreement in the universe, she finds out she’s half-alien and is exiled to her absentee-mother’s home planet. She has to give up her friends and elite gymnastics career to live with a mother who only wants to give orders? This. Sucks.

When Sunny arrives on environmentally ravaged planet Macawi, her green, chlorophyll hair is the only thing keeping her alive as she tries to adapt in a huge clan of female warriors in the desert country of Afaar. Between her bullying Faarian cousins, water rationing, ravaging alien birds, and racial tensions with the nearest (but kind of cute) neighbors, Sunny just wants to get home to Earth. But when her unique DNA makes Sunny the target of blood-sucking kidnappers, her mother saves her and is arrested for murder. As much as she wants to go home, can Sunny just abandon her dictatorial mother, even if staying means risking her own life? Can Sunny accept who she really is in time to save her mother and herself?

Embrace the Alien Within.