Skip to content
This book is about Ukraine and Ukrainians. “Pysanka” is a Ukrainian Coursebook and Culture guide, 2 in one! You will learn about Ukrainian nature, history, literature, music, sport, cuisine and much more. And you will study Ukrainian on the way! All Ukrainian texts have an English translation and an extensive vocabulary. Every module includes Ukrainian/English texts, Tips and Tricks section (“What’s interesting”), real life dialogues and grammar sections with exercises. Using audio and video courses will make your studies even more interesting. So, start learning Ukrainian and read about Ukrainian culture at the same time!

Hi, my name is Hanna Yurchenko. I live in Kyiv, Ukraine, and I have been teaching Ukrainian and English for more than 20 years. And I can honestly say that teaching is my love and passion. Five years ago, I started writing books in Ukrainian. Mostly, about parents and kids, love, forgiveness and acceptance. I have two autistic sons, so it has been a long way for me – to accept my life, my kids and myself. This is how my writing career began. Now it is probably the hardest and the darkest time in my life. Russia attacked Ukraine and kills our people every day. But I know I am here for a reason. I am still looking for that reason. I have founded the Ukrainian Language School (ULS) to tell the world more about my country, Ukrainian people, language and culture. And now I am creatng books for people who want to know more about our beautiful country, its language, history and traditions.
Website : https://www.amazon.com/author/hannayurchenko
Do you want to learn about President Zelensky of Ukraine? This is a biography written through the lens of leadership. Zelensky captured the world’s imagination when he defied Russia and stood his ground on February 22, 2022 and you will learn how, and more importantly, why he did it.

Dr. Gerdes is a leadersmith (a craftsman who builds leaders). His ambition is to “help you become the kind of leader that you would want to follow.” He is a Professor of Management in the Hans A. Nielson College of Business, and the Coordinator of Strack Center Leadership Program at Charleston Southern University. He has developed a masters degree in Organizational Leadership and two minors in Leadership Studies. He is the recipient of the 2018 CBFA Teaching Award and two-time Winner of SECRA’s Best Case Award. He has an interdisciplinary background that includes undergraduate degrees in Government and Psychology from Liberty University, and a MBA, a MA in Public Policy, and a Ph.D. in Organizational Leadership from Regent University. He has taught at a half dozen Christian colleges and universities including Columbia International University, Colorado Christian University, Oklahoma Baptist University, Geneva college, LCC International University (in Lithuania), Liberty University, and Regent University. He has given lectures internationally in four Eastern European countries. Dr. Gerdes served as a member of his local public school board for three years and he served as a past president of the South Carolina Home Educators Association (SCHEA). He presently serves on the board of the Southeast Case Research Association (SECRA). He is a member of Christian Business Faculty Association (CBFA). Dr. Gerdes is a member of Psi Chi (ΨΧ), the National Honor Society for Psychology and Sigma Beta Delta (ΣΒΔ), the International Honor Society for Business. Dr. Gerdes is also the host of the Leadersmith Podcast: https://leadersmith.podbean.com/
Website : http://www.daringerdes.com 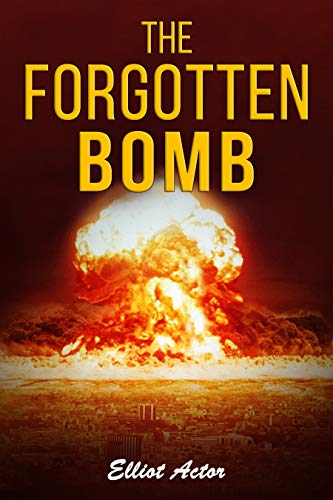