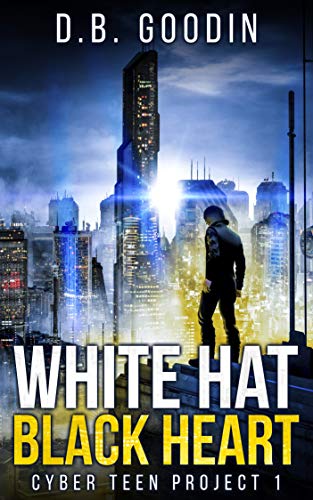 His hacking inspires some but threatens others.

Can he save his loved ones from getting caught up in the shadowy side of the online gaming world?

It turns out the gaming world is diverse and is not as it appears. With a mature rating, Pretzelverse Games allows players to do virtually anything in the game. Players construct sub-worlds known as microcosms. This private space is completely walled off from the rest of the gaming community.

As more controversial aspects of the game release, it’s player base is dumped on the Dark Web. Soon the game is overrun by members of the criminal underworld intent on using it for all manner of illegal activity.
An undocumented game feature allows anyone with a connection to the Dark Web and the Colossal Machine game client to hunt anyone within the gaming universe.

Nigel is unknowingly thrust into the underbelly of the Dark Web that threatens life and limb.