Skip to content
Rosfrith’s childhood changes forever after war-loving Vikings capture her home. Frightened by the axe-wielding barbarians, and torn from everything she knows and loves, she is forced to forget her privileged life of an ealdorman’s child. When she is abandoned by her parents and her life is threatened, is there anyone that she can trust to turn to for help? Ubba Ragnarsson, who dutifully followed his brother to Brytannia to avenge his father’s death is a strong warrior, hardened to life. He finds himself conflicted when Rosfrith awakens a protective streak he didn’t know he had. And, when he finally notices that Rosfrith is no longer a child, other feelings stir. But will he risk everything for a mere slave? This historical romance which captures the imagination with a story of conflict, lies, love, and jealousy.

Ceri Bladen Ceri originates from the lovely Welsh village, Caerleon. She moved to Swansea to obtain her teaching degree. After having twins and another child, seventeen months later, her family moved to Turkey for a slower place of life. Here, in between looking after numerous street dogs and a kindle of street cats, she enjoys researching history and writing. She is now a top 100 bestselling Viking romance author. She loves to write contemporary, sci-fi, and historical romances. She has penned stories in many time periods and locations, using her love of history for inspiration.
Website : https://www.facebook.com/ceribladenauthor 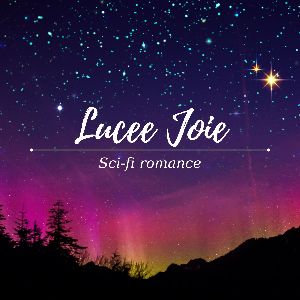 Danelaw life is good! Practicing martial skills, grumbling over chores, listening to scary stories and shadowing his brothers everywhere, Finn is a normal boy of ten in the Viking Kingdoms of ninth century England. A bit timid, his father plots his apprenticeship while the family prepares a grand wedding. Off to the North, his uncle sails home after years of exile. And unbeknownst to all, the ghost of an ancient mage sits sentinel over his clan freehold. But when a witch’s curse comes alive, a mishap turns young Finn into a vardoger, haunted by his own forerunner ghost.

Suddenly thrust into a new realm beyond Midgard, Finn struggles to be a boy by day and a ghost at night. His own clan fears him, he overhears murder plots, he learns the truth of giants and the hidden folk, and the witch still hunts revenge…

Will Finn find the courage to defeat his enemies, save his uncle, and accept his new half-ghostly existence? 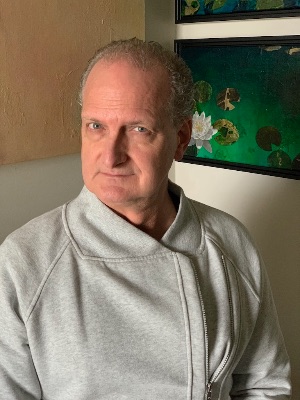 Author of the Forerunner Series, an Epic Viking Age Historical Fantasy, Jay has also penned RPG games and non-fiction. Jay lives on the shore in Delaware where he can kayak and eat bluefin crabs.